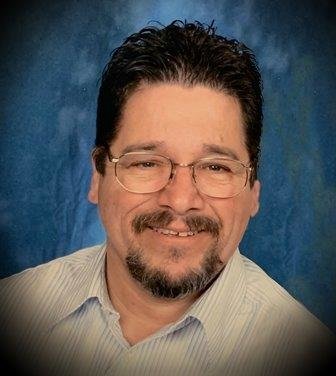 It is with heavy hearts that the family of Donald "Donnie" Charles Janes, loving husband of Marguerite (Barton) Janes, announce his passing which occurred on Thursday, March 14, 2019 at the Saint John Regional Hospital.  Born on October 10, 1952 in Saint John, he was the son of Winnifred (Clayton) Janes of Saint John and the late Donald Janes.

Donnie was a compassionate, caring and loving man who always put others before himself.  He was a school bus driver in the St. George area for 21 years.  Donnie always held a special place in his heart for his dogs.  His faith in God was very important to him.  He served as a Lay Reader for the Anglican Church for 29 years, but the most important thing to Donnie was his family.

Visitation will be held at St. Margaret’s Anglican Church in Lepreau on Sunday, March 17, 2019 from 2-4 and 6-8 PM.  The funeral service will be held at Trinity Anglican Church in Maces Bay on Monday, March 18, 2019 at 2:00 PM.  Interment will take place at a later date in Maces Bay Cemetery.  Arrangements are under the care and direction of Brenan's Bay View Funeral Home, 1461 Manawagonish Road, West Saint John (634-7425).

In lieu of flowers, remembrances made to the St. George Animal Shelter or Anglican Parish of Musquash would be appreciated by the family.  www.BrenansFH.com

Share Your Memory of
Donald
Upload Your Memory View All Memories
Be the first to upload a memory!