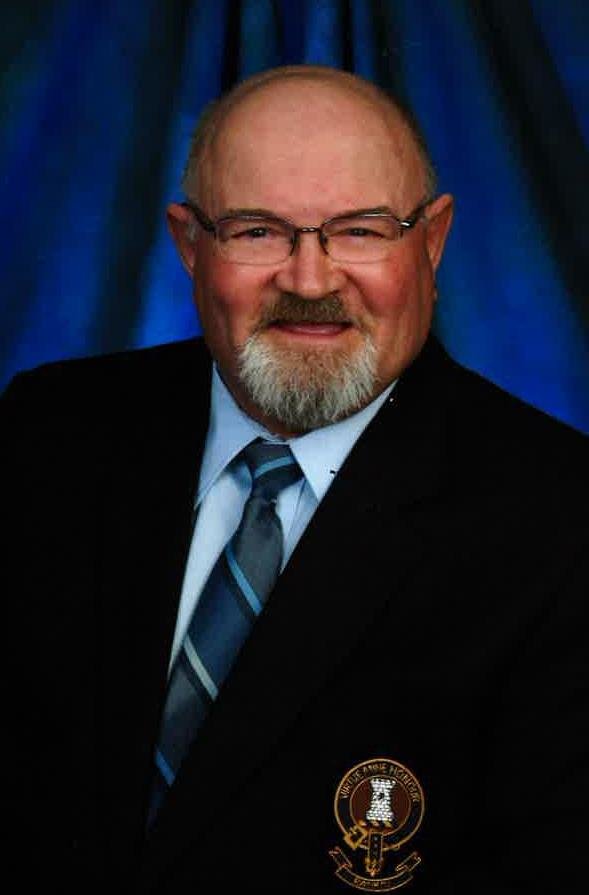 Get Directions
Wednesday
8
May

Get Directions
Thursday
9
May

It is with deep sadness we announce the passing of Gordon Arnold Clair Rankin on May 3rd, 2019 at the Saint John Regional Hospital. He was 76, born in New Glasgow, Nova Scotia to the late Alvin and Sylvia (Cottie) Rankin.

He is survived by his loving wife of 56 years, Carol; his sons: Donald (Michele) and John (Kim); his beloved grandchildren: Samantha, Melody (Dave), Colin, Joshua, Alex and Vicki; his sister-in-law, Deanna McAllister as well as many nieces and nephews.

During his working years he was a welder at Saint John Shipbuilding and later was with the Corps of Commissionaires.  He volunteered with Westfield Ambulance for 16 years, the 1st Westfield Scouts and was a member of the Westfield United Church.  Gordie was a talented musician and especially enjoyed singing with his family. He will be deeply missed by all.

Arrangements are under the care of Brenan’s Bay View Funeral Home, 1461 Manawagonish Road, Saint John (634-7425), with visiting on Wednesday, May 8, 2019 from 2:00 – 4:00 and 6:00 – 8:00 pm.  A Funeral Service will be held on Thursday, May 9, 2019 at 1:00 pm at Westfield United Church,133 Nerepis Road, Grand Bay-Westfield, NB. Interment will follow at Cedar Hill Extension Cemetery.  In lieu of flowers, donations to the Saint John High School Centennial Scholarship Fund for the Mark Rankin Memorial Award would be appreciated by the family.  Online condolences can be placed at www.brenansfh.com.

Share Your Memory of
Gordon
Upload Your Memory View All Memories
Be the first to upload a memory!