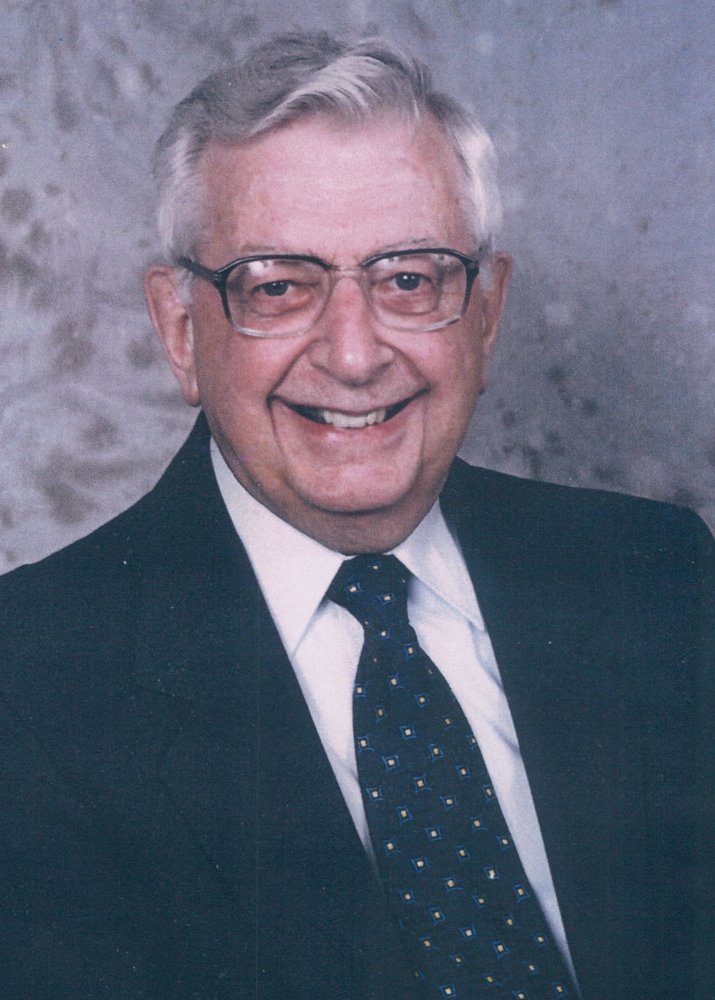 Get Directions
Tuesday
7
May

It is with heavy hearts that the family of Harold Keith Campbell announces his passing, which occurred Friday May 3, 2019 at the Saint John Regional Hospital. Born on December 18, 1932 in Sackville, NB, he was the husband of the late Mary Elizabeth “Betty” Campbell and the son of the late Harold and Peggy (Tingley) Campbell.

Keith will be remembered for his many years as the Personnel Manager of NB Tel.

He is survived by his brother Laurence C. Campbell of Charlottetown, PEI.  Also left to mourn the passing of their Uncle are Eric (Janice) Campbell, Richard (Jacinta) Campbell, Carol (Dene) Williamson, Scott (Bev) Campbell. Keith will be fondly remembered by his good friend Margaret McCully and her family.

Aside from his wife and parents, Keith was predeceased by his brothers Robert, Ronald & his wife Patricia Campbell, Fredericton and sister-in-law Millicent Campbell, Charlottetown.

Arrangements have been entrusted to Brenan’s Bay View Funeral Home, 1461 Manawagonish Road, Saint John, NB (634-7425). In keeping with Keith’s wishes, there will be no visitation. A funeral service will be held on Tuesday May 7, 2019 at 12:00 pm at Brenan’s Bay View Funeral Home. For those who wish, remembrances in Keith’s name may be made to a charity of the donor’s choice. Online condolences may be made at www.BrenansFH.com.

Share Your Memory of
Harold
Upload Your Memory View All Memories
Be the first to upload a memory!