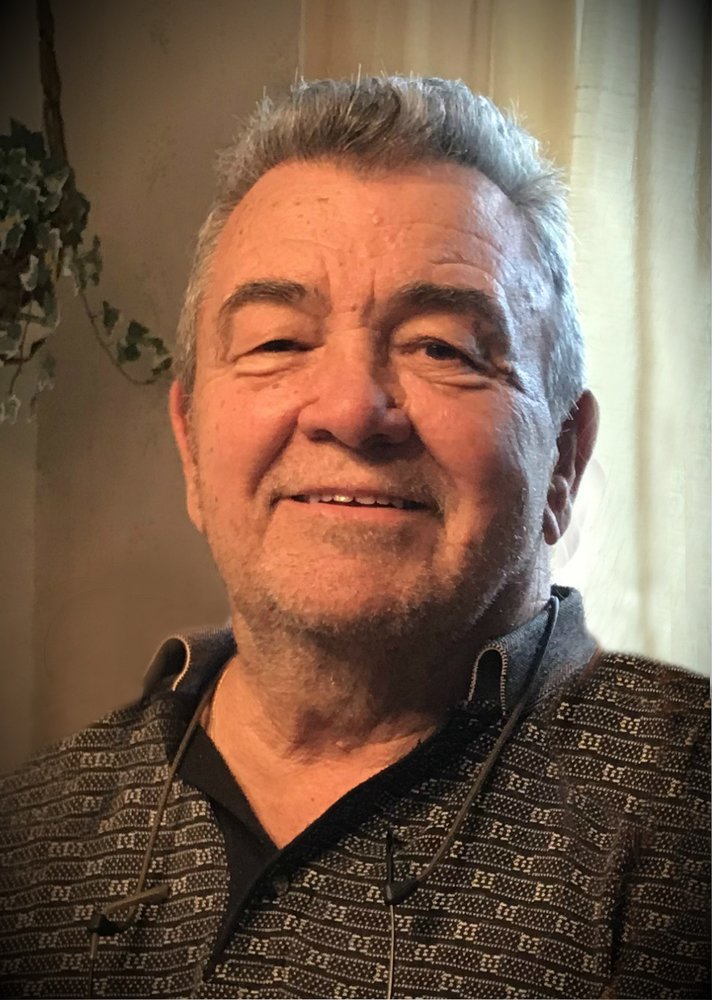 It is with great sadness that the family of Thomas John Forster of Saint John announces his passing which occurred on July 18, 2019 at the Saint John Regional Hospital. Born on November 21, 1943, he was the son of the late Jack and Brenda (O’Neill) Forster.

He is survived by his wife, Susan Elizabeth (Landry) Forster; his children, Richard (Stephen) Forster, Heather Forster (Mark Kempster); his grand-daughter, Tessa Elaine Murray, all of Grand Bay-Westfield. In addition, Tom is survived by his brother, Richard (Evelyn) Forster; brothers-in-law Mike (Linda), David (Mary), Ray, John (Donna), Alan; sister-in-law, Elaine Mazerolle, as well as several nieces and nephews. He was predeceased by his parents and his brother-in-law, Tom Mazerolle.

Tom was an avid hunter, and loved to cook, as well as hang out with his buddy, Tom. Most importantly, he adored his grand-daughter, Tessa. In past years, Tom was a member of UCT. He worked for many years in the Electrical Supply business (Union Electric, then Liteco). He then worked at Xerox for a number of years before retiring with the local ferries.

Resting at Brenan’s Bay View Funeral Home, 1461 Manawagonish Road, Saint John, NB (634-7425) with visiting on Wednesday, July 24 from 2–4 PM and 6–8 PM. A funeral service will be held at the Brenan’s Bay View Chapel on Thursday, July 25, at 10 AM. Interment will take place at a later date. In lieu of flowers, donations can be made to the Alzheimer’s Society. www.BrenansFH.com

Share Your Memory of
Thomas
Upload Your Memory View All Memories
Be the first to upload a memory!