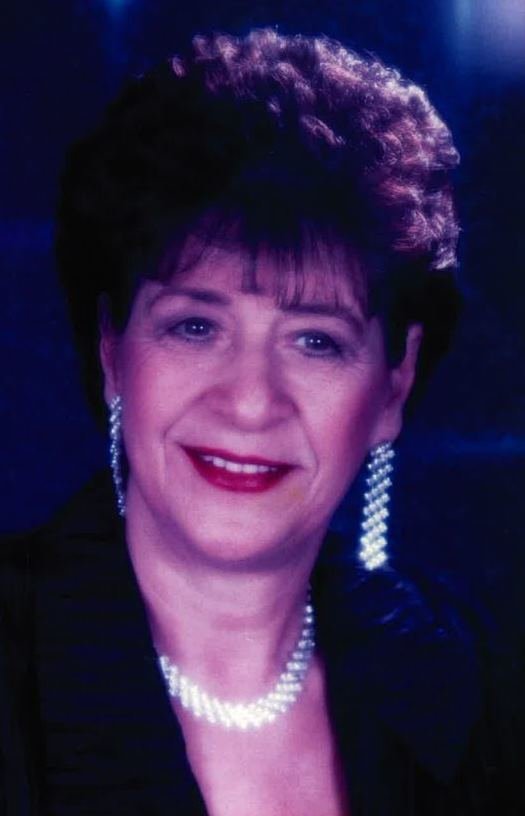 It is with heavy hearts that the family of Lottie Delores (Perry) Jones announces her passing, which occurred on Monday, December 9, 2019 at the Saint John Regional Hospital. Born on August 4, 1932, she was a daughter of the late Delore and Florence (Gallant) Perry.

Aside from her parents, Lottie is predeceased by her brother Melvin Perry; sister-in-law Gladys Perry, and brother-in-law Ben Gavin.

Arrangements are under the care of Brenan’s Bay View Funeral Home, 1461 Manawagonish Road, Saint John, N.B. (634-7425). Visitation will be held on Thursday, December 12, 2019 from 2:00 – 8:00 PM. A Mass of Christian Burial will take place on Friday, December 13, 2019 at Our Lady of the Assumption Church at 12:00 PM. Donations in Lottie’s Memory may be made to Bobby’s Hospice or to a charity of the donor’s choice. Online Condolences may be placed at www.BrenansFH.com

Share Your Memory of
Lottie
Upload Your Memory View All Memories
Be the first to upload a memory!