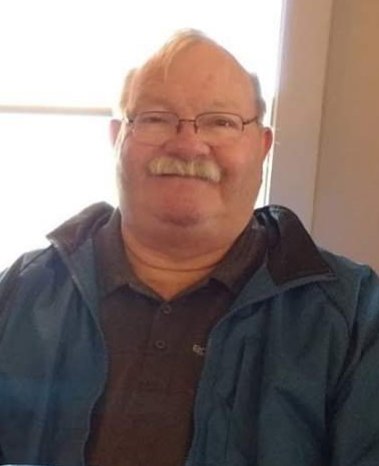 The family of Robert “Bob” Charles Plume, husband of Eileen (McFarland) Plume, is extremely heartbroken to announce his accidental death, which occurred at home on Wednesday, December 18, 2019. Born in Fredericton, NB on September 17, 1946, he was a son of the late Laughlin “Mack” and Alice “Winnie” (MacKinnon) Plume.

Bob was a people person and was involved in many clubs and groups. He was a member of the Westfield Golf and Country Club and various bowling leagues including IPP Mixed Bowling. Bob coached baseball with Lancaster Little League and hockey with both Saint John Youth and Lancaster Minor Hockey until 1999. You could always tell when Bob was in a room if you heard his laugh. He loved to laugh and loved a good joke. He was a big Toronto Maple Leaf’s fan and loved watching wrestling and gardening. Most of all he loved spending time with his family. Bob retired from Irving Paper in 2003 after 34 years of service.

Share Your Memory of
Robert "Bob" Charles
Upload Your Memory View All Memories
Be the first to upload a memory!