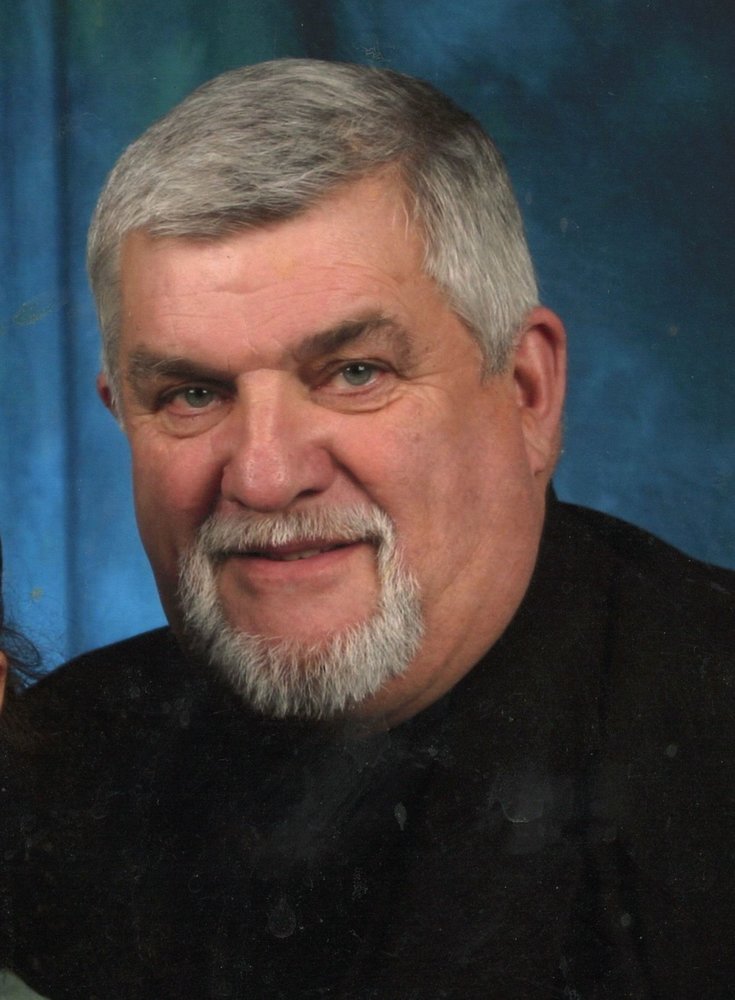 It is with heavy hearts that the family of Lorne Garth Bradshaw Saunders, husband of Tracy Saunders, announces his passing, which occurred on December 31, 2019 at the Saint John Regional Hospital. Born September 18, 1941, he was a son of the late Lawrence and Zaida (Amos) Saunders.

In addition to his parents, Lorne was predeceased by his brother David, brothers-in-law: Donny and Larry; sister-in-law, Marilyn and Irene (Patrick’s Mother).

Resting at Brenan’s Bay View Funeral Home, 1461 Manawagonish Road, Saint John, (634-7425) with visiting on Sunday, January 5, 2020 from 12:00 – 1:45 pm. A Funeral Service will follow immediately after the visitation in the Bay View Funeral Home Chapel at 2:00 pm. Interment will take place in Lorneville Cemetery at a later date. For those who wish, remembrances may be made to a charity of the donor’s choice

Share Your Memory of
Lorne
Upload Your Memory View All Memories
Be the first to upload a memory!