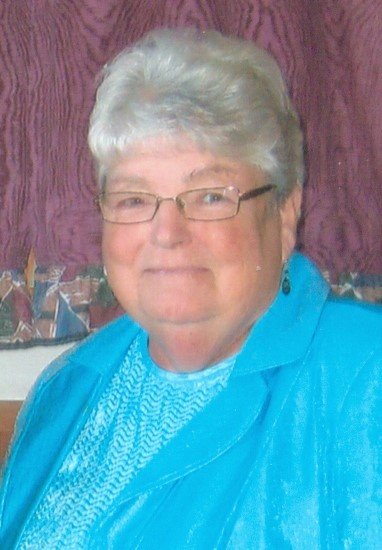 We are saddened to announce the passing of Sharron Marie Shanks of Hampstead, NB, which occurred on January 2, 2020, at the Dr. Everett Chalmers Hospital in Fredericton. Born July 20, 1943, she was the daughter of the late Harry and Eleanor Shanks.

She is survived by her sisters Julia Connell and Beverly Morgan, as well as several nieces, nephews, and her best friend for many years Elizabeth Watson.

Sharron was predeceased by her sisters Hazel Stevens, Janett Shanks and her brothers Lloyd, Calvin, Murray, and Dwayne Shanks.

Arrangements are under the care and direction of Brenan’s Bay View Funeral Home, 1461 Manawagonish Rd, Saint John (634-7425). In keeping with Sharron’s wishes, there will be no visitation or funeral. A graveside service will take place in the spring. Donations in Sharron’s memory can be made to a charity of the donor’s choice. Online Condolences may be made at www.BrenansFH.com

Share Your Memory of
Sharron
Upload Your Memory View All Memories
Be the first to upload a memory!