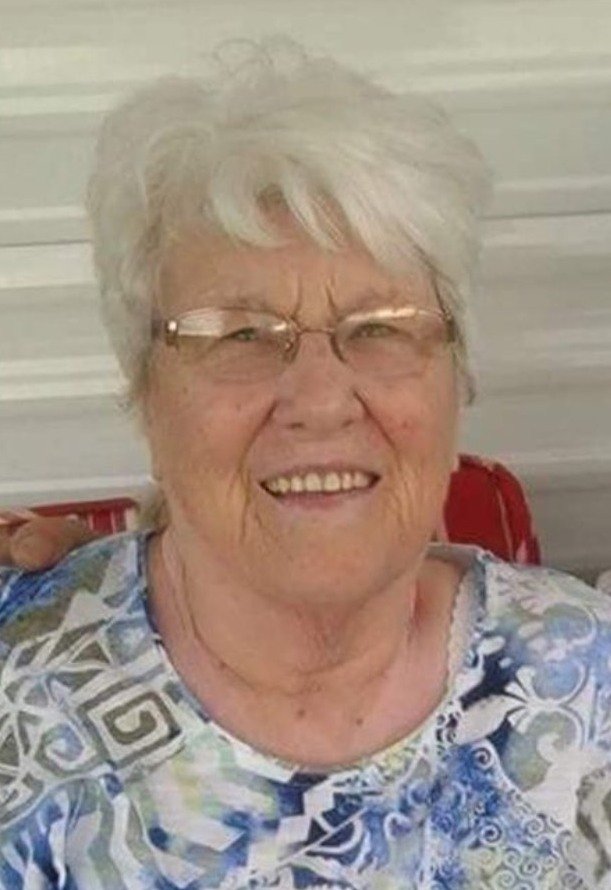 It is with heavy hearts that the family of Grace Vivian Alexander announces her passing, which occurred on Friday, January 10, 2020 at the Carleton Kirk Lodge. Born on August 9, 1932, she was a daughter of the late Melvin and Viola (Galbraith) Evans.

Aside from her parents, Grace is predeceased by her son-in-law Jack Logan; great-granddaughter Hazel Logan; brothers-in-law Art Alexander and Howard McEwan.

Share Your Memory of
Grace
Upload Your Memory View All Memories
Be the first to upload a memory!