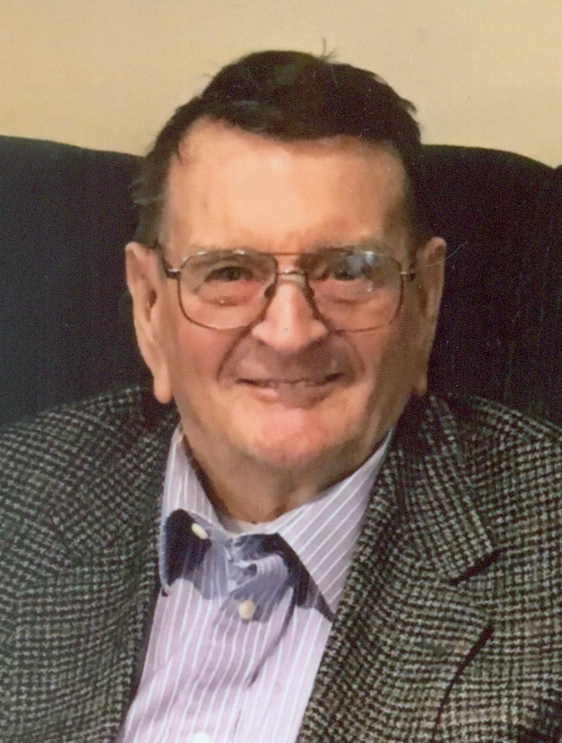 It is with great sadness that the family announces the unexpected death of David Clark Rogers, which occurred on Tuesday, January 21, 2020 at the Saint John Regional Hospital. Born in 1935, he was a lifelong resident of Lepreau. He was the son of the late William Gordon and Irene Grace (Taylor) Rogers.

David had a long career with NB Tel spanning 38 years, but when he wasn’t working, he enjoyed many hobbies and interests that included hunting, fishing and spending time at his camp with family and friends. David was an active member of St. Margaret’s Anglican Church where he was a warden for many years. He was the chairman of the local service district of Musquash, and also served as warden for Point Lepreau.

Besides his parents, David was predeceased by his brother Eddie, sister Mary, and grandson Jordan.

Resting at Brenan’s Bay View Funeral Home, 1461 Manawagonish Road, Saint John (634-7425), there will be a visitation on Friday, January 24 from 3 – 8 PM. A Funeral Service will be held at St. Margaret’s Church (2595 Route 175, Lepreau) on Saturday, January 25 at 11:30 AM. Interment will take place in the spring. In lieu of flowers, remembrances may be made to a charity of the donor’s choice. Online Condolences can be placed at www.BrenansFH.com.