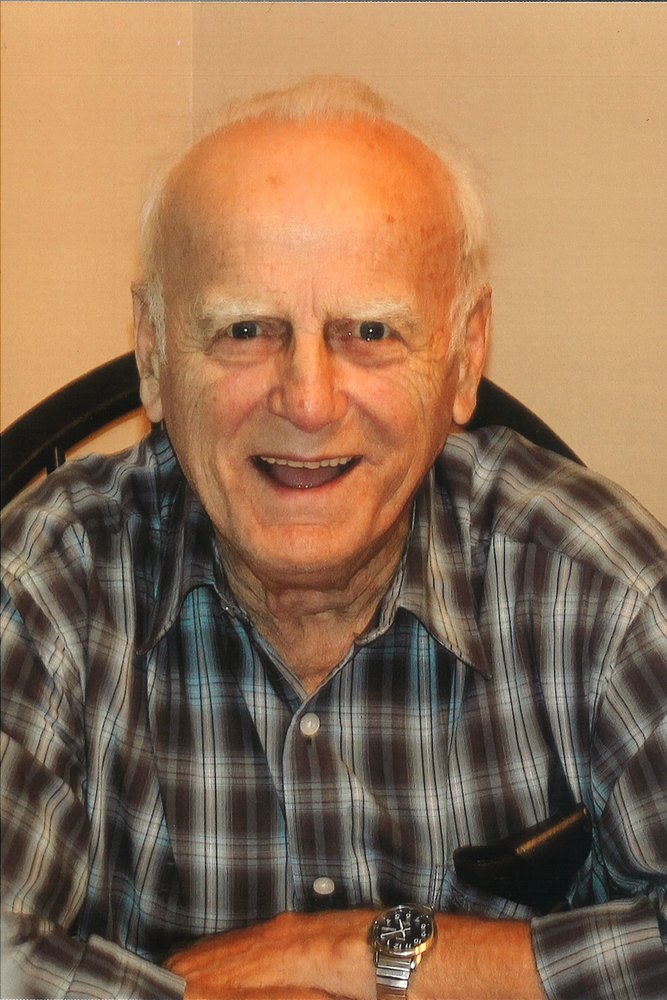 It is with great sadness that the family of Joseph Anthony Maillet, husband of the late Marie Jane (Benjamin) Maillet, announce his passing on Thursday, January 23, 2020 at Ridgewood Veterans Wing.  Born in St. Louis de Kent on December 2, 1925, he was a son of the late Obeline (Daigle) and Augustin Maillet.

In his earlier years Joe was involved in the Construction and Carpentry industries.  He was a 45-year member of the Royal Canadian Legion, Branch 69.

In addition to his wife and parents, Joe was predeceased by his daughters, Linda and Kim; great-granddaughter Jordyn; sisters, Jean, Rita and Carmella; brothers, Aurele, Edgar, Rufin and Laurie.

Arrangements are under the care and direction of Brenan’s Bay View Funeral Home, 1461 Manawagonish Road, (634-7425).  A Tribute to a Veteran Service will take place on Monday, January 27, 2020 at 12 noon, followed immediately by a Funeral Liturgy all from Brenans Bay View Funeral Home Chapel.  A private family interment will take place at a later date.

For those who wish donations in Joe’s memory may be made to Hope for J-Star c/o the Canadian Childrens’ Brain Cancer Foundation.

Share Your Memory of
Joe
Upload Your Memory View All Memories
Be the first to upload a memory!