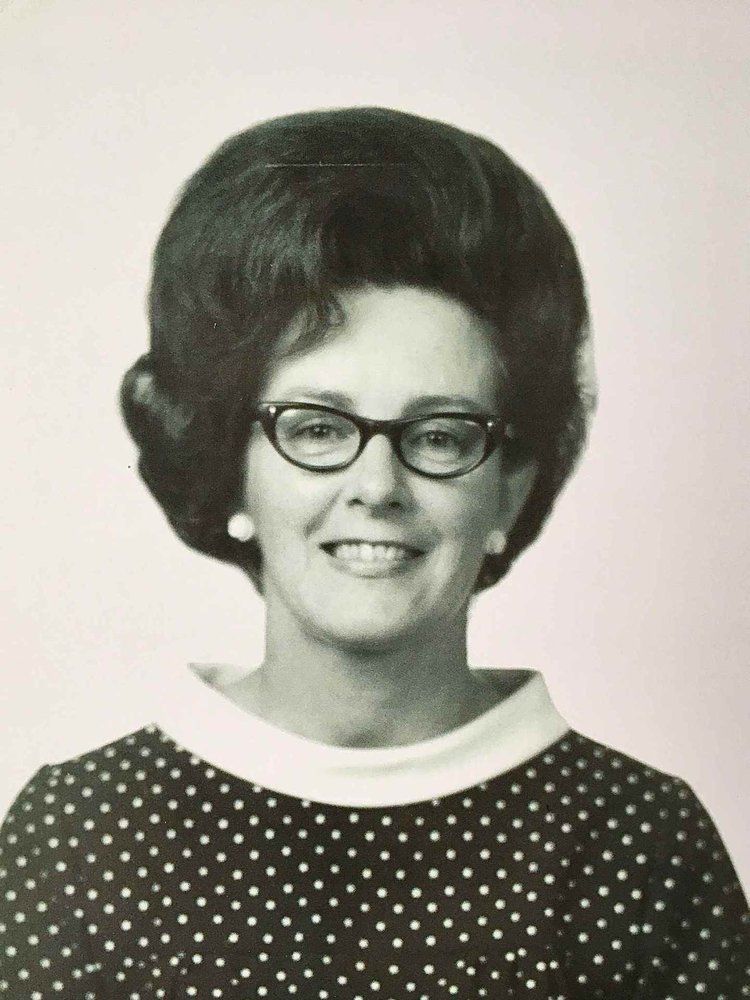 Born August 15, 1931 to Herman and Gladys (Perry) Shannon in Presque Isle, Maine, Verna relocated to Carlingford, NB in 1968, after meeting the love of her life. There, they operated Brown’s Auto Sales and raised their children together. Verna contributed to the community as a member of the Carlingford Ladies Aide.

She had many friends, including those she met during the last eight years spent in Saint John, N.B., where she was a member of the Lancaster Baptist Church.

We will miss her and cherish special memories.

Visitation will be held at Brenan’s Bay View Funeral Home at 1461 Manawagonish Road, Saint John, N.B., on Tuesday, February 4th, 2020 from 4:00 pm to 8:00 pm. There will be a graveside service in Perth Andover at a later date. For those who wish, remembrances may be made to the Canadian Cancer Society.

Share Your Memory of
Verna
Upload Your Memory View All Memories
Be the first to upload a memory!