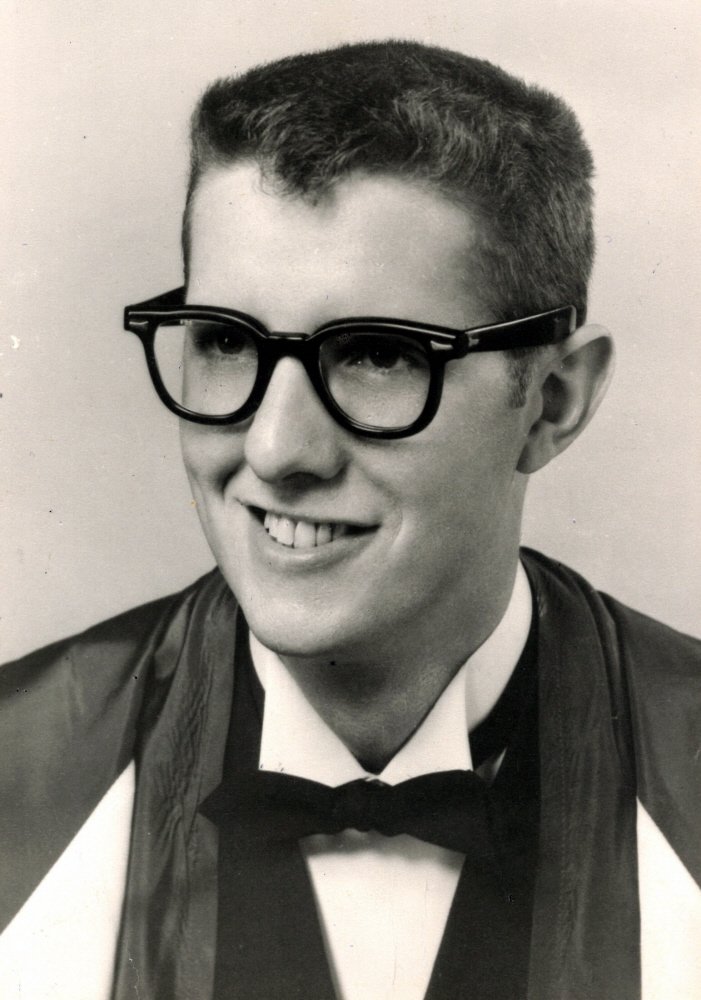 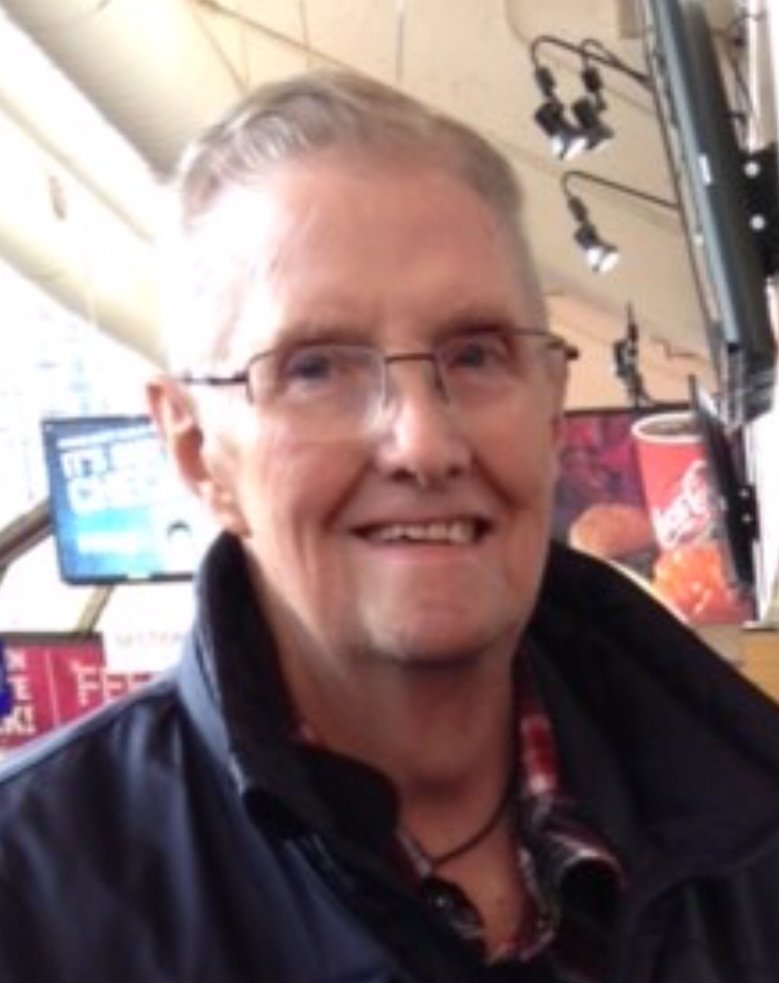 Interment at a later date

The family of Robert Gordon Metcalfe of Grand Bay-Westfield is saddened to announce his death, which occurred Friday, Feb. 7, 2020, at Bobby's Hospice following a long battle with several cancers. He was 81.

A longtime teacher, 'Bob' not only espoused the value of investing in education to his family, friends and to whoever would listen, his life was the embodiment of it.

After working his way through the school system in Saint John, his post-secondary educational pursuits culminated in degrees from Saint Mary’s University in Halifax, N.S. (BA), the University of New Brunswick (B.Ed.) and Acadia University in Wolfville, N.S. (M.Ed.).

It was no surprise, then, that when it came time to join the workforce, it would include 33 years as an educator in Saint John beginning as a teacher and leading to many years as a vice-principal and principal in several Saint John schools, including more than two decades at St. Joseph's.

He also did his bit to better educate people in his community as a reporter and editor with the New Brunswick Telegraph-Journal to go along with his teaching commitments. Bob had also earned a journalism diploma during his schooling.

Bob tirelessly instilled the gift of knowledge to his four children and it was a source of great pride to see his children forge their own successful careers.

Bob wasn’t just a bookworm. He was a keen outdoorsman, who loved to hunt in the woods around the province and fly fish on the Miramichi. He took particular pride in his ‘moose calls', frequently demonstrating his proficiency to the amusement of his audience. He was a certified first-class hunting and fishing guide and put his teaching skills to use as a volunteer instructor in firearm safety and hunter education for 30 years.

He was proud to have served as an officer in the RCAF Primary Reserve for a number of years, serving mostly at CFRC Saint John in the summer months with stints at CFB Greenwood, Summerside, Shearwater and Gagetown. In the winter months, he served with 527 (Simonds) Squadron, Royal Canadian Air Cadets, as a shooting instructor and public information officer.

Bob was also a big sports fan, participating in several activities while growing up and cultivated a particular affinity for the NHL’s New York Rangers. This lifelong fan was thrilled when his team won the Stanley Cup in 1994. Later on, he became a big fan of the Toronto Blue Jays.

Bob's quest for knowledge was a lifetime obsession. He was a religious scholar as it pertained to the Catholic church, understood the nuances of politics and was a news junkie manifested through his love of journalism.

Most of all, he adored his wife of 49 years, Mary Frances 'Fran' (Doiron), his four children and his five grandchildren. Through it all, family remained the single most important focus in his long life. Bob's family mourns his loss but remains forever grateful for the love he showed them and life lessons he continued to teach them until his final day.

The Metcalfe family is thankful for the wonderful care their Dad received over the years from the medical professionals at the Saint John Regional Hospital, particularly Dr. Tony Reiman.

In his final days, the kind and compassionate staff at Bobby's Hospice provided excellent care and comfort to the entire family, as they had when Fran died in 2014. The Metcalfes are also grateful for the support and love shown by family and friends and the many visits, food and prayers during Bob's final days.

His family will always remember him with love: Catherine Metcalfe and her husband, David Ritchie, of Hamilton, Ont.; Donald Metcalfe and his wife, Susan (Russell) Metcalfe, and their children, Haley and Dawson, of Quispamsis, N.B.; Heather (Metcalfe) Gosse and her husband, Paul Gosse, and their son, Patrick, of Halifax, N.S., and Andrew Metcalfe and his wife, Christine Hanlon, and their children, Iris and Elliot, of Saint John, N.B.  He is also mourned by Fran's wonderful siblings and their families, who welcomed Bob into the Doiron family as one of their own.

Resting at Brenan’s Bay View Funeral Home, 1461 Manawagonish Road, (634-7425) where family and friends are invited to visit on Monday, February 10 from 2-4 and 6-8.  A Mass of Christian Burial will be Celebrated on Tuesday, February 11 at 12 Noon, from Holy Spirit Parish (St. Matthew’s Worship site), 45 Dollard Drive, Grand Bay-Westfield. Interment will take place at St. Augustine’s Cemetery at a later date.

In lieu of flowers the family requests donations to Bobby’s Hospice. Online condolences can be placed at www.brenansfh.com

Share Your Memory of
Bob
Upload Your Memory View All Memories
Be the first to upload a memory!