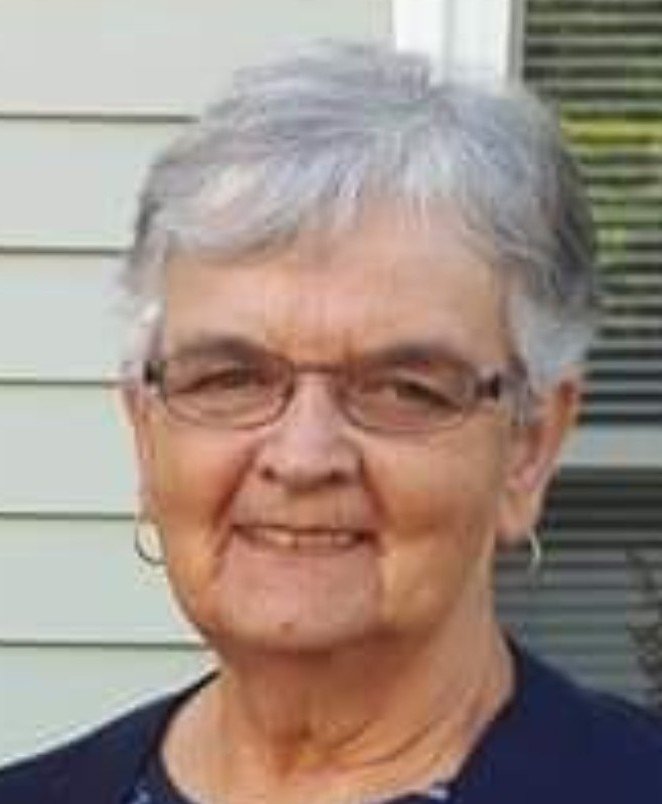 It is with great sadness the family announces the passing of Carolyn Jean (Bacon) Morgan wife of Robert Morgan which occurred on Thursday, February 13, 2020 at the Saint John Regional Hospital. Born on September 11, 1947 in Saint John, NB, she was a daughter of the late Glendon and Annie (Belyea) Bacon.

Carolyn was employed at the Brown’s Flat Irving until her retirement in April 2017. She enjoyed mowing her lawn, working in the garden, going to bingo and in her earlier years playing darts and broomball.

There will be no funeral home visitation, a funeral service will be held on Tuesday, February 18, 2020 from Brenan’s Bay View Funeral Home Chapel 1461 Manawagonish Road, Saint John, NB (506-634-7425) at 2:00 pm. Interment in St. James Anglican Cemetery, Browns Flat, NB at a later date. For those who wish remembrances to St. James Anglican Cemetery, Browns Flat or a charity of the donor’s choice would be appreciated by the family. Online condolences may be placed at www.brenansfh.com.

Share Your Memory of
Carolyn
Upload Your Memory View All Memories
Be the first to upload a memory!