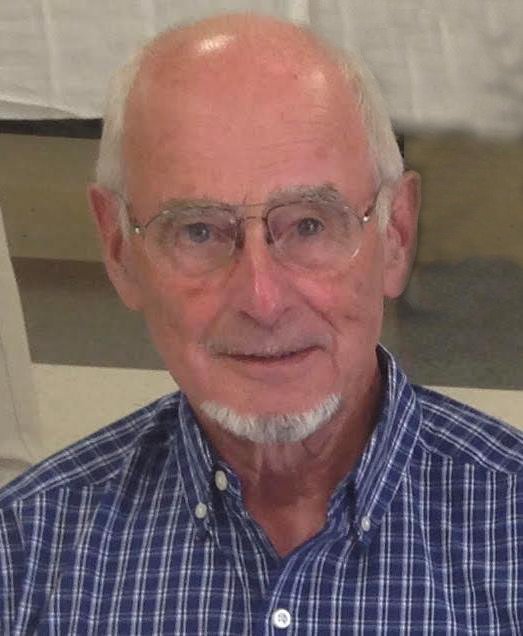 It is with broken hearts that the family of Paul Leonard Watson announces his passing on Thursday, February 20th 2020 at home following a brief battle with cancer.

Born in Saint John on May 6th 1944, Paul was a sheet metal worker and for the last 30 years of his career. He worked for David Paterson and his son Rob at J. E. Wilson Roofing and Sheet Metal, a job that he loved immensely.  His hobbies included, fishing, playing music, golfing, exercising at the Y, walking the Irving Nature Park and his daily 2pm coffee meetings with his Tim Hortons friends.  Paul could always be found with a smile and a cheerful demeanor.  He spread happiness and positivity wherever he went and was someone who was always true to his word.  He will be deeply missed by all who knew and loved him.

Besides his parents Herbert John Watson and Louise Helen Magleave, he was predeceased by his wife and soulmate of 49 years Marlene who was the love of his life and his step-father Roland Thomas Magleave.

Paul would like to recognize the love and support he received from all of his friends, especially his lifelong friend Clarisse Gamble, all of his fellow golfers from Westfield Golf and Country club, his friends from Tim Hortons, and all of his friends through the musical jams over the years, especially his best friends Herb and Terry Shewbridge.  Paul remained extremely close to Marlene’s cousin Darlene Cain and her husband Don with whom he spent many a night laughing and reminiscing at their family gatherings at Caissie Cape. He would also like to extend special thanks to Marlene’s brother Bruce Campbell for all the good times, especially the winters in Florida.  “I love you all”.

Paul’s daughters would like to thank all his family and friends for their calls, messages, visits and gifts of food over the past couple of months.  They would also like to extend a special thanks to the NB Extra Mural Program and specifically his nurse Virginia whose care and compassion were appreciated more than she will ever know.

Visitation will occur on Sunday, February 23rd from 2 to 4pm and 6 to 8pm at Brenan’s Bayview Funeral Home, 1461 Manawagonish Road, Saint John (634-7425).  In lieu of flowers the family would appreciate donations to the Canadian Cancer Society or a charity of the donor’s choice and online condolences may be placed at www.brenansfh.com

Share Your Memory of
Paul
Upload Your Memory View All Memories
Be the first to upload a memory!