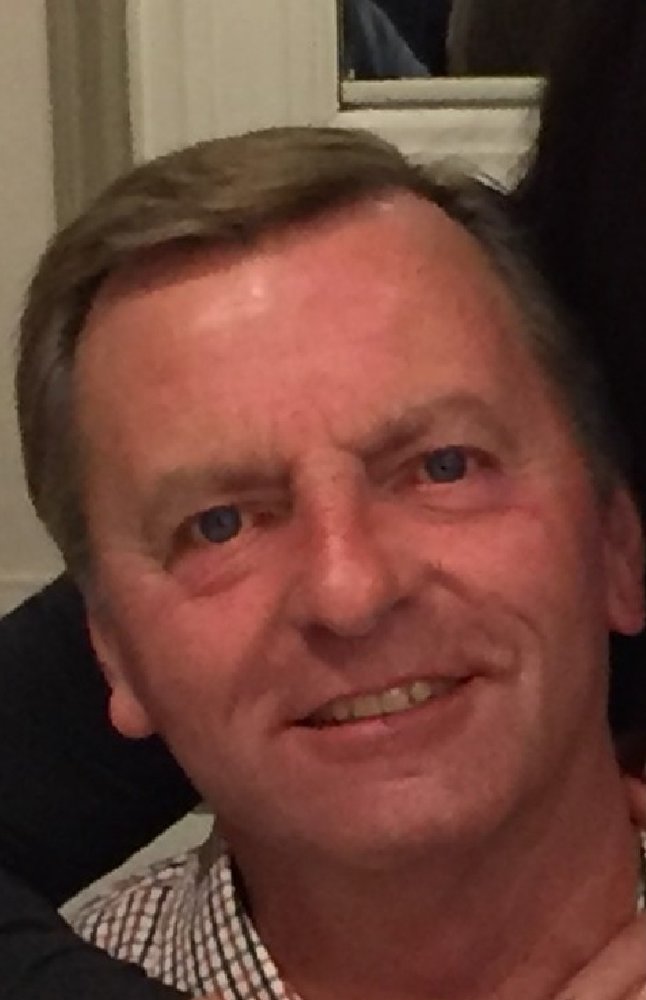 It is with great sadness the family announces the passing of Philip Donald Copp on Friday March 27, 2020  at the Saint John Regional Hospital. Born on April 9, 1959 in Saint John, NB, he was the son of Phyllis (Donald) Copp and the late Melvin H. Copp.

Philip was employed with Shea Concrete, Boston Mass. until his retirement in 2015. He then moved to Browns Flat where he enjoyed his ATV, old rock n roll, tinkering in his garage on his antique truck and sharing many hours with family and friends. He also loved animals and will be missed by his pals.

Arrangements have been entrusted to Brenan’s Bay View Funeral Home, 1641 Manawagonish Road, Saint John (634-7425). In keeping with the Family's wishes there wil be a Graveside Service at a later date. For those who wish, remembrances may be made to a charity of donor’s choice and online condolences can be placed at www.brenanshfh.com

Share Your Memory of
Philip
Upload Your Memory View All Memories
Be the first to upload a memory!