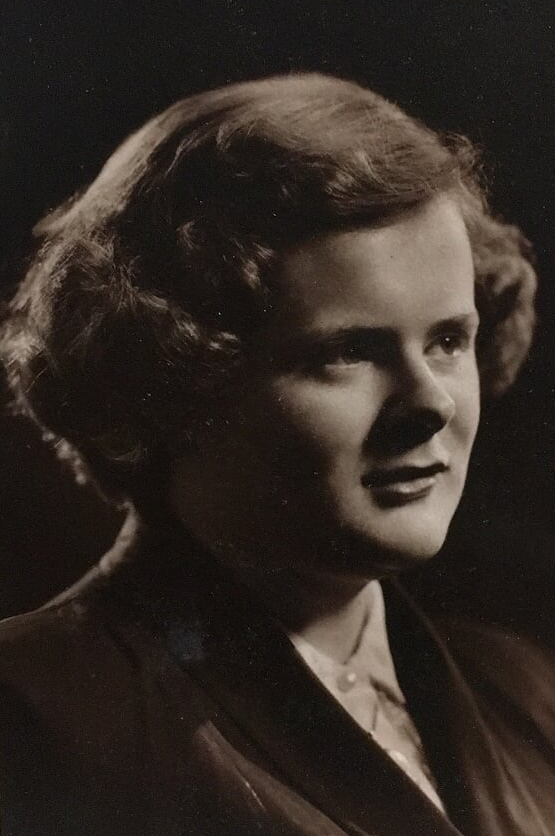 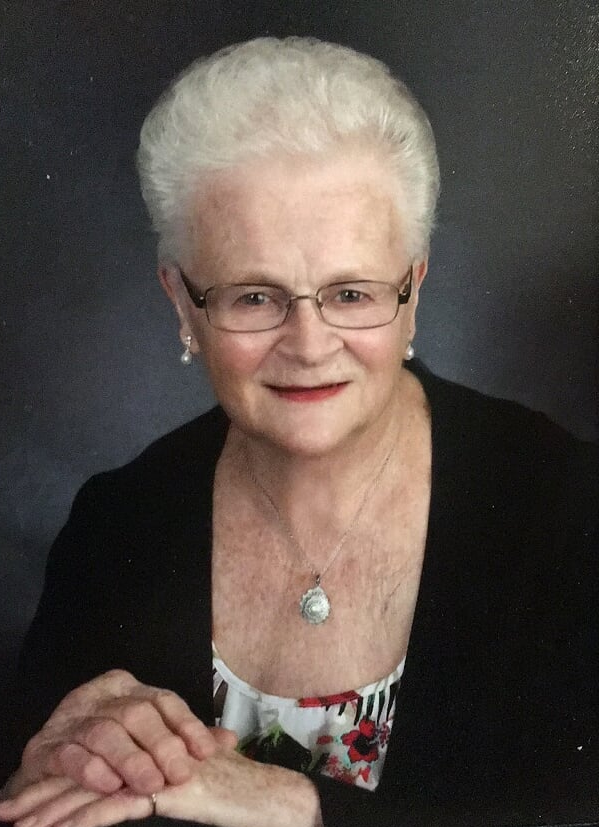 It is with profound sadness, yet appreciation for a life well-lived, that we announce the passing of our dear Heather Helene (Orr) DeGrace, at the Saint John Regional Hospital on August 16, 2020, at the age of 84.She was born in Saint John on October 16, 1935, to William and Carrie (Drew) Orr. She recently celebrated 65 wonderful years of marriage to the love of her life, Francis DeGrace.

Mum came into this world with a song in her heart and continued to enjoy music every day no matter the circumstances. As a young girl she would walk over to St. Paul’s Church in the Valley to listen to the choir practice each week. One mid-week afternoon, she was caught laying in the pew by the Archdeacon where she was enjoying the choir’s selection. When asked why she was there she responded, “I’m sorry Archdeacon, but I just love listening to the choir.”. She received several awards for voice and piano solo from the Saint John Music Festival, was a member of several local choirs and was always up for having fun with her friends. Mum had a song for everything! She felt great pride for her city when she participated in the 1983 Canada Games Choir. Rich and strong friendships were nurtured over many years with Mum’s wonderful friends.

Mum was also involved in teaching ceramics during the 1970s and 1980s and proceeded to install her own little ceramics shop in the basement at her beloved home on Westmorland Road. Many a memento was made there and shared with friends and family. Our house, during those days, was a busy one with six children, several boarders from the Moncton area, numerous foster children and neighbourhood kids. Mum was a phenomenal cook and she said if she had a nickel for every meal she made she would be a rich woman. All her family can attest that she was rich, beyond measure, with gifts of generosity and service to others.

Heather attended Modern Business College and was fantastic at taking shorthand. She worked at NBTel, the department of Motor Vehicle, and various offices in and around Saint John through Office Overload. She was the office manager at Elliot Insurance prior to her retirement in 1995.

Heather was a lifelong member of the Anglican Church of Canada and spent the past 55 years as a member of Christ the King Church (formerly St. James) in Lakewood. She held several key roles in the church including vestry clerk, bulletin secretary, server leader and Ladies Guild member. She could make the tallest tea biscuits and the yummiest meatballs, and they were always a hit at the church bazaar. The highlight of mum’s church life was her participation in the church choir. She read music easily and could sing either melody or harmony without skipping a beat. The people of Christ the King were her second family and she cherished each of them. Anyone who encountered Mum quickly became aware she had known Christ her whole life.

The family would like to extend a special thanks to mum’s caregiver, Jennifer Murray.

Arrangements are under the care of Brenan’s Funeral Home, 111 Paradise Row, Saint John, NB (634-7424). A funeral service will be held on Friday, August 27, 2021, at 2:00 PM at Fernhill Cemetery. Donations in Heather’s memory may be made to Christ the King Church or to a charity of the donor’s choice.

Share Your Memory of
Heather
Upload Your Memory View All Memories
Be the first to upload a memory!