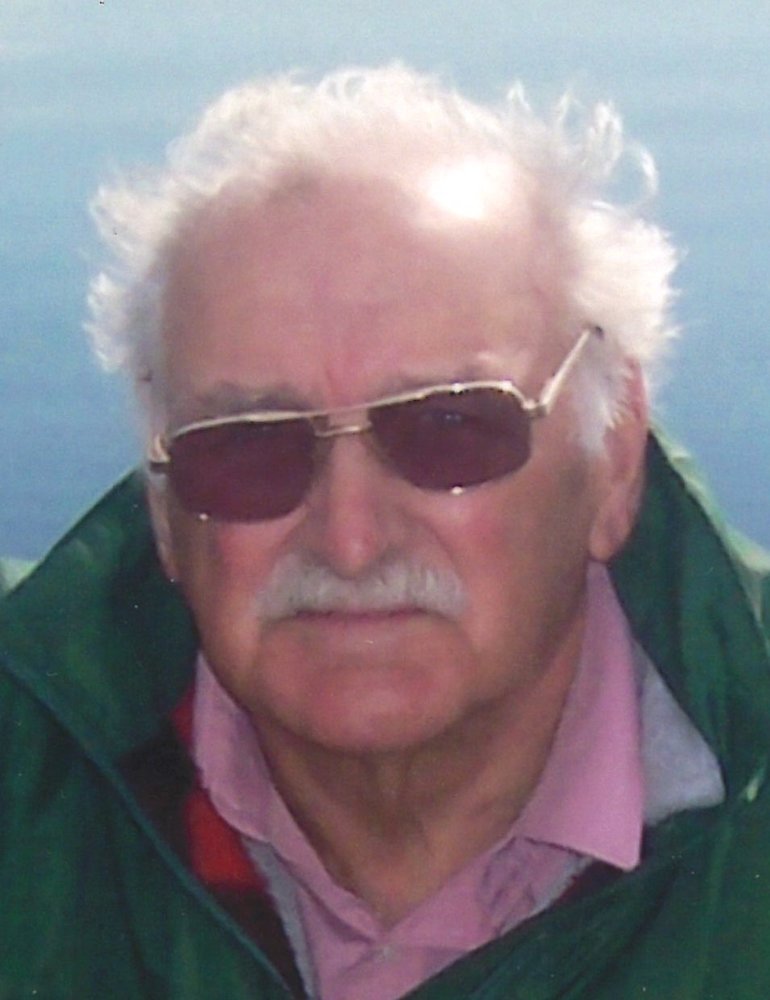 It is with great sadness that the family of Frank Albert Perry announce his passing on August 20, 2020, at the Saint John Regional Hospital with his family by his side.

Frank enjoyed a thirty-year career with the Royal Canadian Air Force. He loved to write songs and play his guitar and harmonica. In his younger days, he enjoyed playing hockey which he learned to play on the “Bay” at Perch Rock and the Upper Pond. He was an avid outdoorsman and loved to fish, hunt, and play golf. He will be missed by all who knew him.

In addition to his parents, Frank was predeceased by his daughter, Lori (John) and uncle/brother, Albert Gogan.

Franks's family would like to thank Saint John Extra Mural, the staff of 3CS, Father Owen Burns, and Father David Martin for all their care and compassion shown to Frank. Your kindness will never be forgotten.

Resting at Brenan’s Bay View Funeral Home, 1461 Manawagonish Rd, Saint John West (634-7425), with visitation on Sunday, August 23, 2020, from 2 – 4 and 6 – 8 PM. Strict Covid-19 protocols will be in place. A Mass of Christian Burial will take place on Monday, August 24, 2020, from Holy Spirit Parish (St. Rose of Lima), 541 Milford Rd. at 10 AM. The service will be livestreamed and can be viewed by visiting Frank’s obituary and clicking the link. Due to the current restrictions, the Mass will be by invitation only. Interment will take place in Holy Cross Cemetery. For those who wish, remembrances in Frank’s memory can be made to the Canadian Red Cross or the Saint John Salvation Army. www.BrenansFH.com.

Share Your Memory of
Frank
Upload Your Memory View All Memories
Be the first to upload a memory!