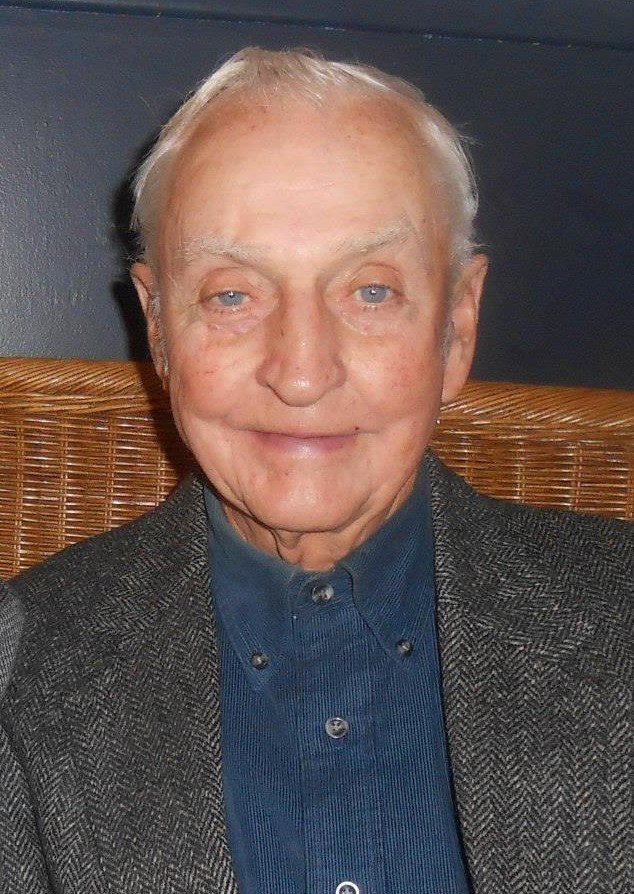 Charles Spear passed away peacefully surrounded by love and family at Rocmaura Nursing Home on October 20, 2020. Born on May 25, 1934, he was the son of the late Charles and Elva (Harvie) Spear.

Charlie was a kind and gentle soul with beautiful blue eyes, and a smile which would light up a room. Charlie, or Sonny as he was affectionately called in his childhood town of Seeley’s Cove loved his early years on the ocean. On the Bay of Fundy, he developed a love for family, the sea, and time on fishing boats with his 2 brothers, especially his father’s beloved wooden Schooner ship. His 6 children, their spouses and his 14 grandchildren brought him much joy. Charlie cherished time tinkering outside, detailing his cars, gardening, building model ships, reading Reader’s Digest from cover to cover and vacations to the White Mountains in New Hampshire, Europe, Florida, and Virginia. Charlie’s career in accounting and payroll included the CNR, Brookville Chemicals and The Dry Dock until his retirement in 1995. The family would like to extend a special thanks of appreciation to the staff at Rocmaura, and Dr. Kristofferson for their kindness and compassion to our “Grampy”.

Resting at Brenan’s Bay View Funeral Home, 1461 Manawagonish Road, Saint John (634-7425) where a private family memorial will be held. Due to the restrictions imposed by the current pandemic, there will be no visitation. For those who wish, remembrances can be made to the Stay Strong Oncology Exercise Program with the SJRH, Rocmaura Foundation or the Alzheimer’s Society. Online condolences may be placed at www.BrenansFH.com.

Share Your Memory of
Charles
Upload Your Memory View All Memories
Be the first to upload a memory!