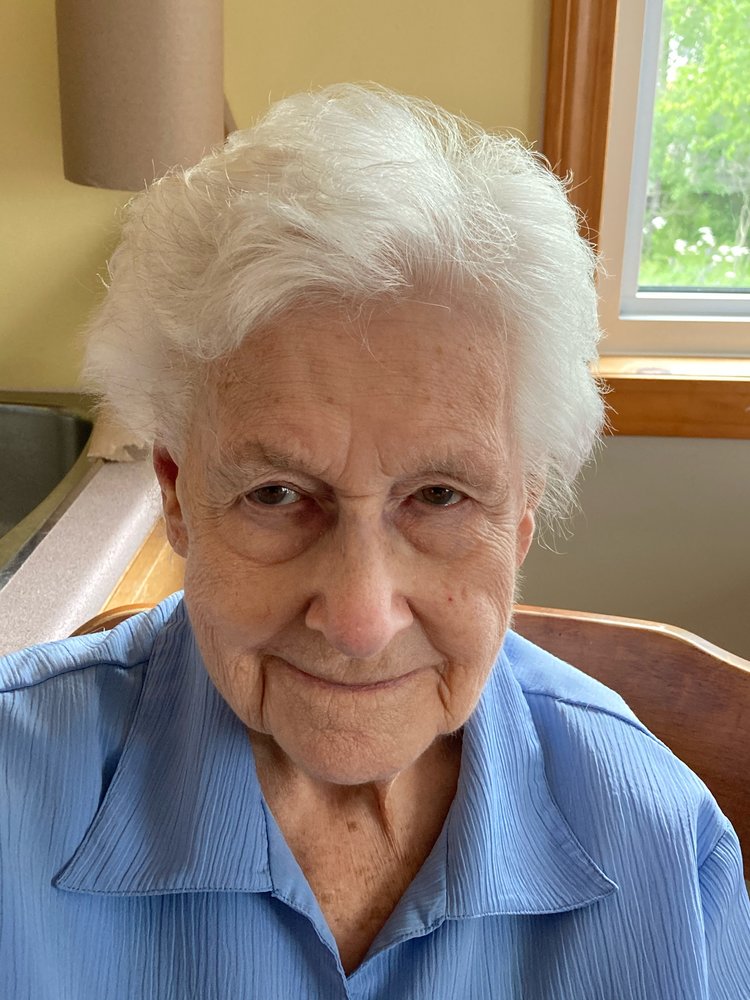 It is with great sadness that the family of Marjorie Olive Pay (Nettleton) announces her peaceful passing which occurred on November 6, 2020, at the Saint John Regional Hospital with her daughter by her side.  Born July 10th, 1928, in London England, she was the daughter of the late Henry and Violet (Carter) Nettleton.

Marjorie came to Montreal, Canada, in 1954 and had resided in Saint John from 1966 to 2008 when she then moved to Grand Bay – Westfield. She worked at several companies over the years as a book-keeper and finally ran her own small bookkeeping business (PBS). She was a member of Centenary-Queen Square United Church from 1990-2009 and later transferred to Westfield United. She was always interested in doing voluntary work and over the years was a member of the Saint John Ambulance Brigade, The women’s auxiliary of Royal Canadian Legion Branch 69, Provincial Coordinator for NB Interstitial Cystitis Association, Literacy Society, ABEC Centre, NB Museums, St. Joseph’s Hospital and Ridgewood Veterans Centre. She was also a long time member of The Seaside Lawn Bowling Club during the summer months and enjoyed cribbage during the winter. Marjorie also knit hundreds of baby hats for the hospital. She wrote short stories and poetry, some of which were published, and did jigsaw and crossword puzzles for amusement.

The family would like to give extra thanks to the staff of Seely Lodge where she spent six happy years and to 4BN at the Saint John Regional Hospital for their care and support during her short time there.

Arrangements are under the care and direction of Brenan’s Bay View Funeral Home, 1461 Manawagonish Road, Saint John, NB (634-7425). A graveside service will take place on Friday, November 13, 2020, at 2:30 PM in Holy Cross Cemetery. All are welcome. Donations can be made to The SPCA of Saint John and MADD of Saint John. Online condolences may be placed at www.BrenansFH.com

Share Your Memory of
Marjorie Olive (Nettleton)
Upload Your Memory View All Memories
Be the first to upload a memory!