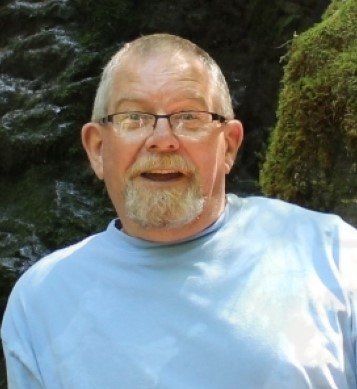 It is with much sadness that the family of Preston Foster Eldridge announce his passing on December 3, 2020 at the Saint John Regional Hospital. Born on May 21, 1952 in Beaver Harbour, NB, he was the son of the late Foster and Alta (Wright) Eldridge.

Preston was a loyal employee of the Irving group of companies for over 40 years, retiring from Irving Tissue after 25 years. He had a love for classic cars, music, and was an avid Toronto Maple Leafs fan. He was known by all for his great sense of humour. He will be greatly missed by his family and many friends.

Preston will be lovingly remembered by his partner of 30 years, Janet; his son, Jamie and Janet’s son, Christopher; his sister, Lisa (Mark). In addition to his parents, Preston was predeceased by his brother, Bruce.

Preston’s family would like to thank all the doctors and nurses of the Intensive Care and Palliative Care Units of the Saint John Regional Hospital for all the care and compassion shown to him during his stay there. Also, special thanks to all those who helped Preston and his family during his journey with IPF.  Your kindness will never be forgotten.

Arrangements are under the care and direction of Brenan’s Bay View Funeral Home, 1461 Manawagonish Road, West Saint John (634-7425). Due to the current health restrictions, a celebration of Preston’s life will take place at a later date. For those who wish, remembrances in Preston’s name can be made to the Canadian Idiopathic Pulmonary Fibrosis Foundation (IPF) or a charity of the donor’s choice. Online condolences can be placed at www.BrenansFH.com.

Share Your Memory of
Preston
Upload Your Memory View All Memories
Be the first to upload a memory!