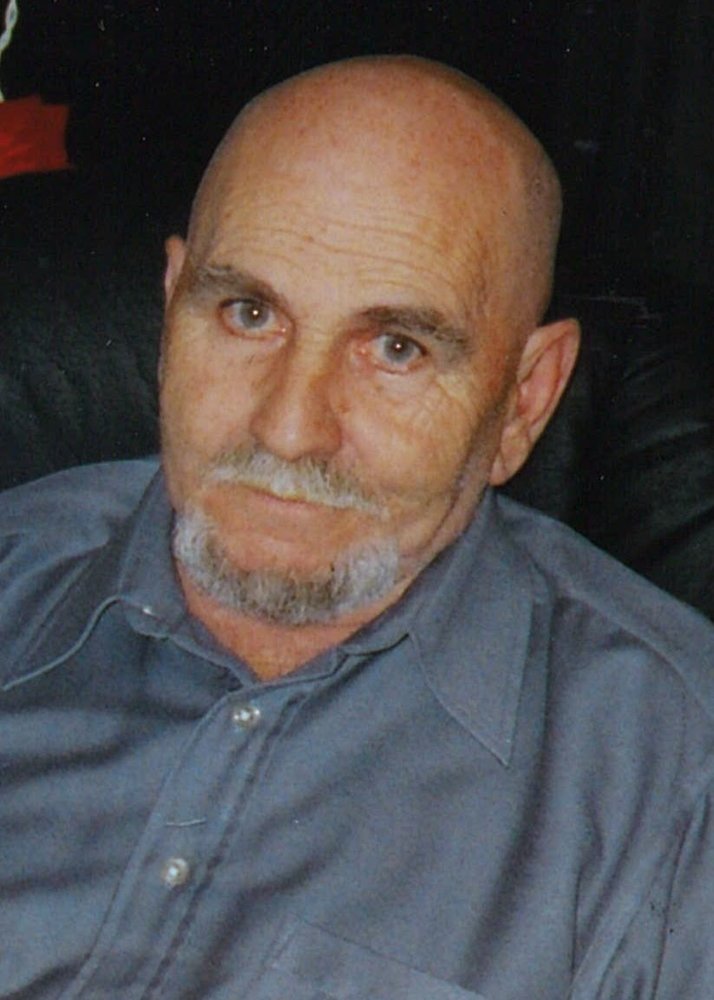 It is with broken hearts that the family of Anthony “Tony” Frederick Freake, announces his passing on December 5, 2020 at Bobby’s Hospice. Born in Harry’s Harbour, NL, on March 06, 1946, he was a son of the late William and Annie (Sellen) Freake.

Tony was employed with Saint John Transit for 35 years and proudly served as president of the Amalgamated Transit Union Local 1182 for 26 years before retiring. He then spent his time volunteering with the Salvation Army until his health declined. Whether it was driving the van, working on kettles, or serving meals, Tony only wanted to be around people and make someone smile.

While those closest to him knew Tony liked to joke around, they also knew him as the most caring, loving, and empathetic person; he was the glue that held us together.

Arrangements are under the care and direction of Brenan’s Bay View Funeral Home, 1461 Manawagonish Road, West Saint John (634-7425). Due to the current health restrictions, a private celebration of Tony’s life will take place on Wednesday, December 9th at 12 Noon. A Funeral Livestream will be available for those unable to attend. Interment will take place in Greenwood Cemetery. For those who wish, remembrances in Tony’s name can be made to the Salvation Army. Online condolences can be placed, and the Livestream of Tony’s service can be accessed at www.BrenansFH.com.

Share Your Memory of
Anthony
Upload Your Memory View All Memories
Be the first to upload a memory!