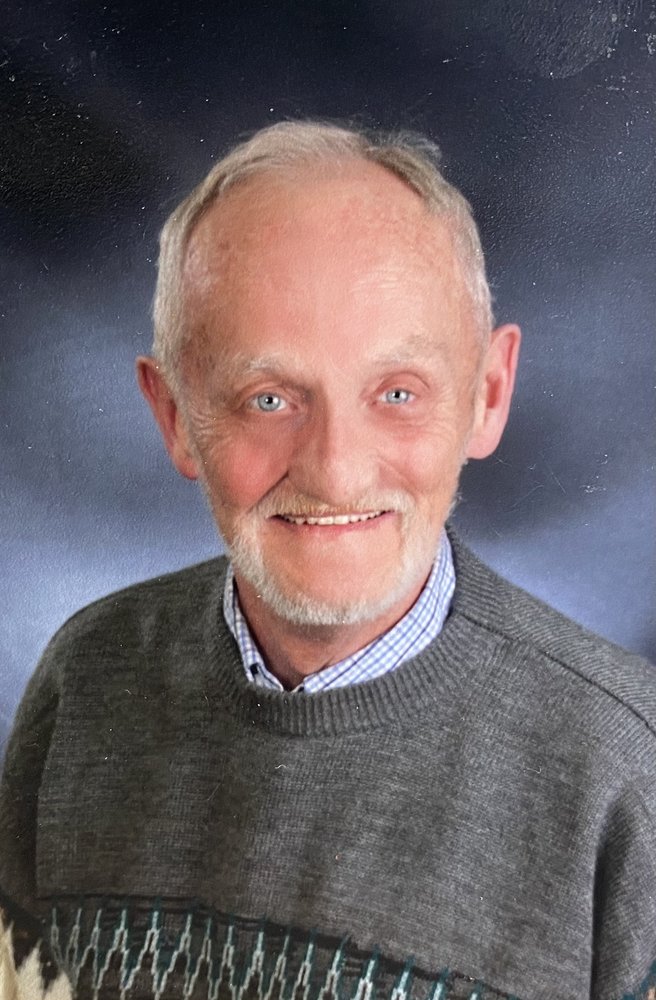 It is with heartfelt sadness that the family announce the passing of Frederick Allison Redding on Sunday, March 14, 2021, following a brief illness, at the Saint John Regional Hospital. “Al” was born in Saint John, N.B. on February 12, 1937 to the late William and Helen Redding and is predeceased by his most loving wife Nina (March 2020).

Habitat for Humanity had the great fortune to have Al volunteer his services for over 25 years. He served on the Board of Directors, travelled to Guatemala (2007) and Zambia (2008), building homes for those in need. He achieved National recognition in 2011, receiving the award for “Outstanding Contribution.” Al continued serving the community organization at Restore until 2020.

Sailing was a lifelong passion, where he often participated in local racing as well as taking extended vacations and family cruising on the Saint John River and the Bay of Fundy.

Al was a member of the Canada Games Aquatic Center, an avid golfer and member of the Welsford Golf and Country Club. St. Luke’s Church was an enormously important part of Al’s life. He was a long-term member of the church and cared for many of those involved with the Parish. He volunteered with several Outreach programs prior to the limitations of the past year. He dearly missed this. He was very grateful to serve alongside those within the Parish.

The family would like to extend their gratitude to all staff at the palliative care Unit of SJRH for going above and beyond, for providing optimal care to our Dad and for making it possible for our family to be together.

Arrangements are under the care of Brenan’s Bay View Funeral Home, 1461 Manawagonish Road, Saint John (634-7425). For those who wish, remembrances to Habitat for Humanity would be appreciated by the family. Please place online condolences and remembrances at www.BrenansFH.com.

Share Your Memory of
F. Allison "Al"
Upload Your Memory View All Memories
Be the first to upload a memory!