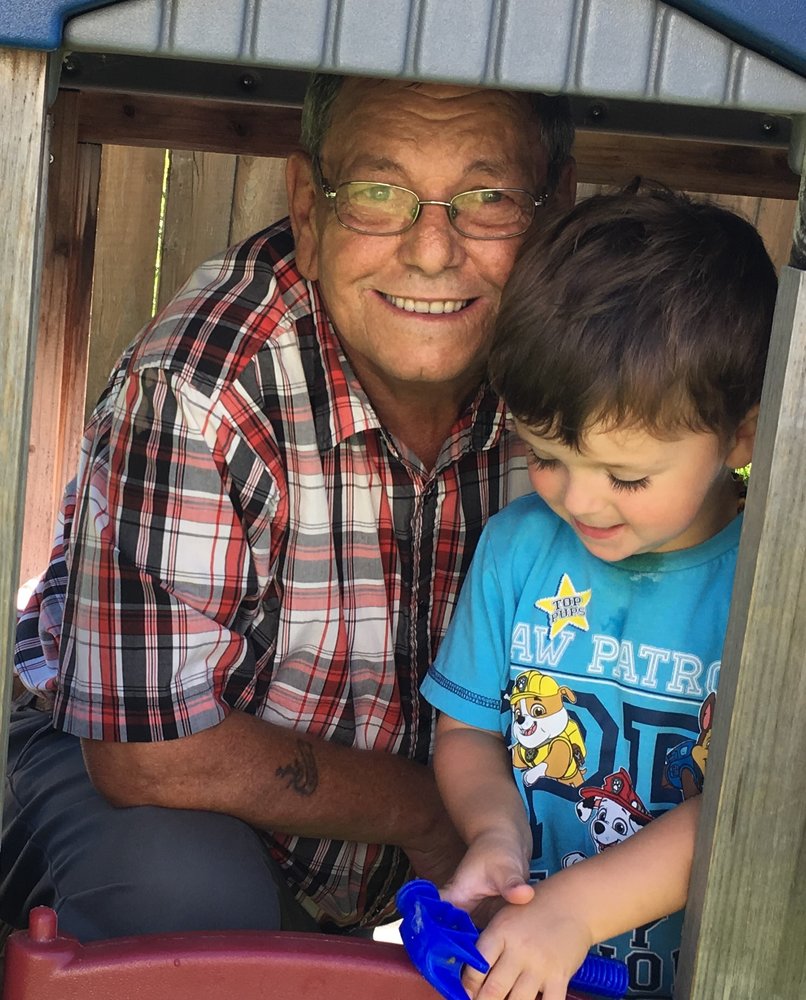 It is with broken hearts that the family of Kevin Francis Johnston, loving husband of Diane Johnston, announce his passing on Saturday, May 1, 2021 at Bobby’s Hospice. Born in Saint John NB on July 25, 1954, he was a son of the late William and Bella (Gallant) Johnston.

Kevin was an appliance repair technician at various shops for 35 years. He was also president of the Boys and Girls Club of Grand Manan and a leader with the Boy Scouts and Venturer organizations. He was also a proud member of the Royal Canadian Legion Branch #69.

In addition to his parents, Kevin was predeceased by his first wife, Yvonne; his sister, Sharon and his brother, Brian.

Arrangements are under the care and direction of Brenan’s Bay View Funeral Home, 1461 Manawagonish Road, West Saint John (634-7425). A private family graveside service will be held in Fernhill Cemetery. For those who wish, remembrances in Kevin’s memory may be made to the Canadian Cancer Society, Bobby’s Hospice or a charity of the donor’s choice. www.BrenansFH.com.

Share Your Memory of
Kevin
Upload Your Memory View All Memories
Be the first to upload a memory!