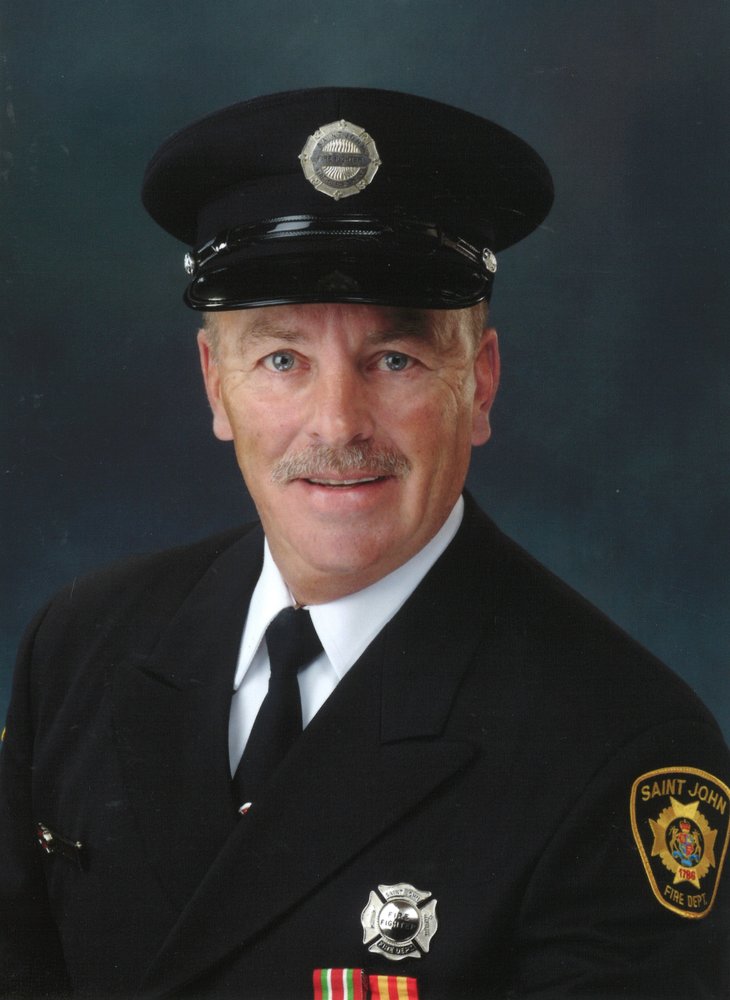 It is with heavy hearts that the family of John C. Clarke announces his unexpected passing, which occurred on Sunday, May 2, 2021, at his residence. Born in Saint John on August 23, 1958, he was a son of the late Gerard and Doris (Kemble)

John was a devoted firefighter for the city of Saint John for many years, retiring in 2012 after 32 years of dedicated service, and also worked for the School Board as a school bus driver. He was a devoted father who loved spending time with his children. He loved the outdoors, sailing on his boat “Whistler” and was very proud of the home he renovated in Morrisdale.

Arrangements are under the care of Brenan’s Funeral Home, 111 Paradise Row, Saint John, NB (634-7424). In keeping with John’s wishes, no formal services will be held. Due to current public health concerns, a Celebration of John’s Life will be held at a later date. For those who wish, remembrances may be made to a charity of the donor’s choice. Online condolences may be placed at www.BrenansFH.com