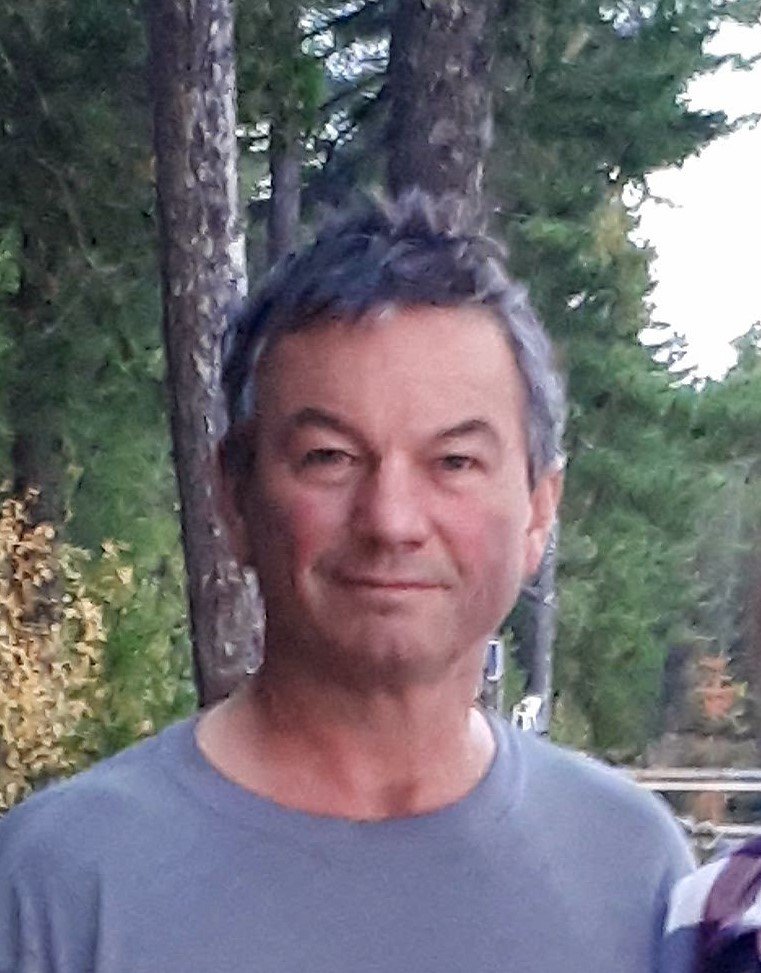 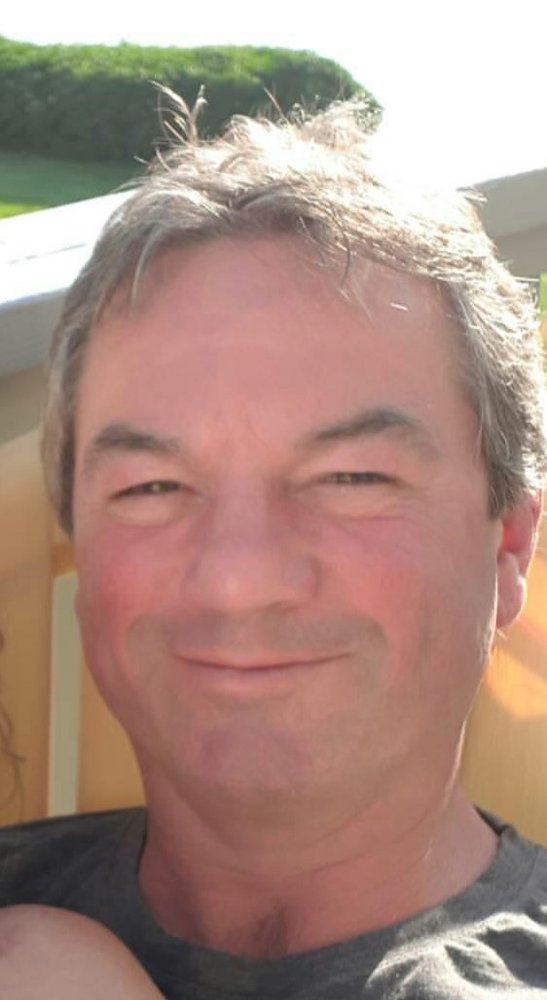 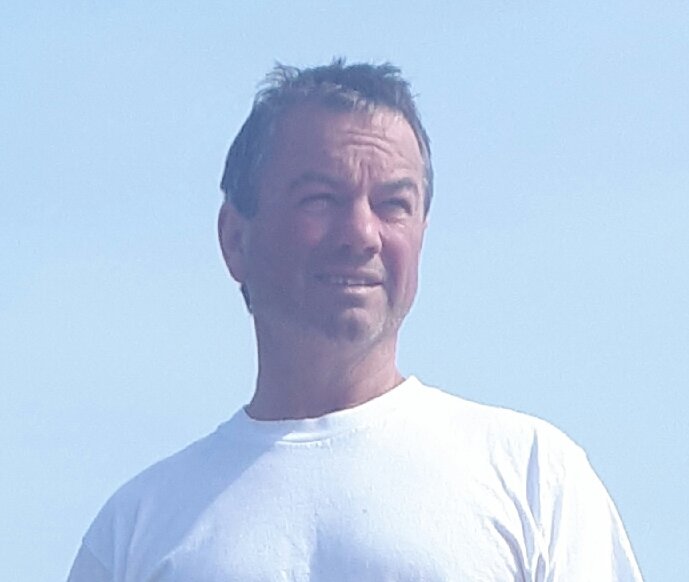 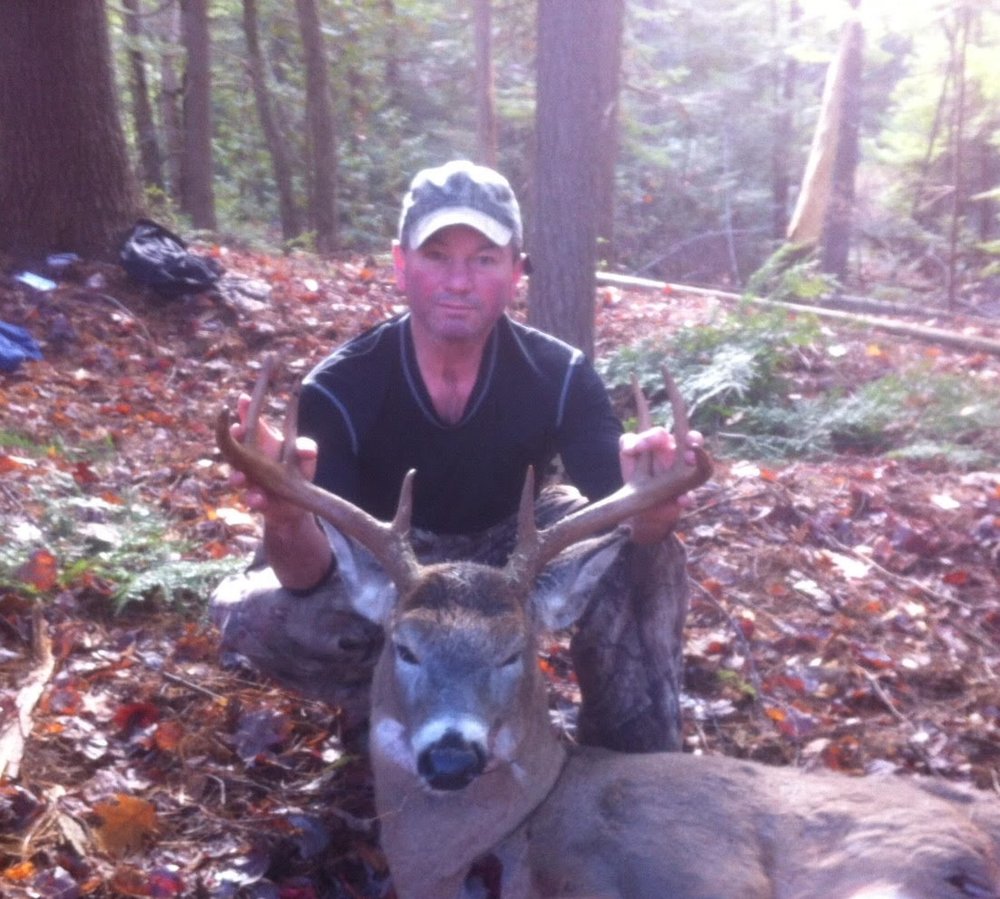 It is with deep sadness, and gratitude for a lifetime of memories that the family of Philip S. MacMillan announces his passing, which occurred on Thursday, June 3, 2021 at the Saint John Regional Hospital. Born in Fredericton, NB, he was a son of A. Jeanne (MacPhee) MacMillan and the late Frederick Gammon.

Phil will be missed by his best friend and the love of his life, Carolyn (Shelley) MacMillan; his sons: Jesse (Erica), Scott (Sheena) and Louis (Krista); his grandsons: James & Tommy, and Hartley; a brother, Shane; several nieces, nephews, cousins and friends; and his dog Molly.

Phil was a skilled and knowledgeable electrician and was employed for about 20 years with Maritime Paper where he was valued for his hard work and easygoing personality. He was a proud member of ILA Local 273, working with the Port of Saint John and the Potash Terminal, as well as IBEW Local 424.

He had a large presence in the hockey community, and for many years could be found at various rinks cheering for his boys or hollering at referees. He also enjoyed watching Maple Leafs games in his kitchen while he prepared a late night snack. He frequently went on dates with Carolyn to various restaurants and breweries. He always ordered drinks in the smallest glass possible, often splitting one beer into two flight glasses. He enjoyed being outdoors, whether that involved hunting, fishing, or relaxing with family at his camp on Little Kedron Lake. He liked to take Molly for walks at Bayshore beach, and Molly liked to take Phil for walks in the evenings with a glass of wine. Phil got his first Harley as a teenager, and loved going for drives on his motorcycle. Phil also had a secret skill where he could fall asleep in strange and uncomfortable places.

First and foremost, Philip lived for those he loved. Carolyn, his boys and their families were the brightest light in his life. He had a big heart and an unselfish personality and was always more than willing to help anyone in any way he could. He will be missed.

Arrangements are under the care of Brenan’s Bay View Funeral Home, 1461 Manawagonish Rd., Saint John, NB (634-7425). In keeping with Phil’s wishes, a Celebration of his life will be held at the Saint John Marina on Friday, June 11, 2021 a 7:00 pm. For those who wish, remembrances may be made to PRO Kids or Top Corner Hockey (Boys and Girls Club). Online condolences may be placed at www.BrenansFH.com

Share Your Memory of
Philip
Upload Your Memory View All Memories
Be the first to upload a memory!