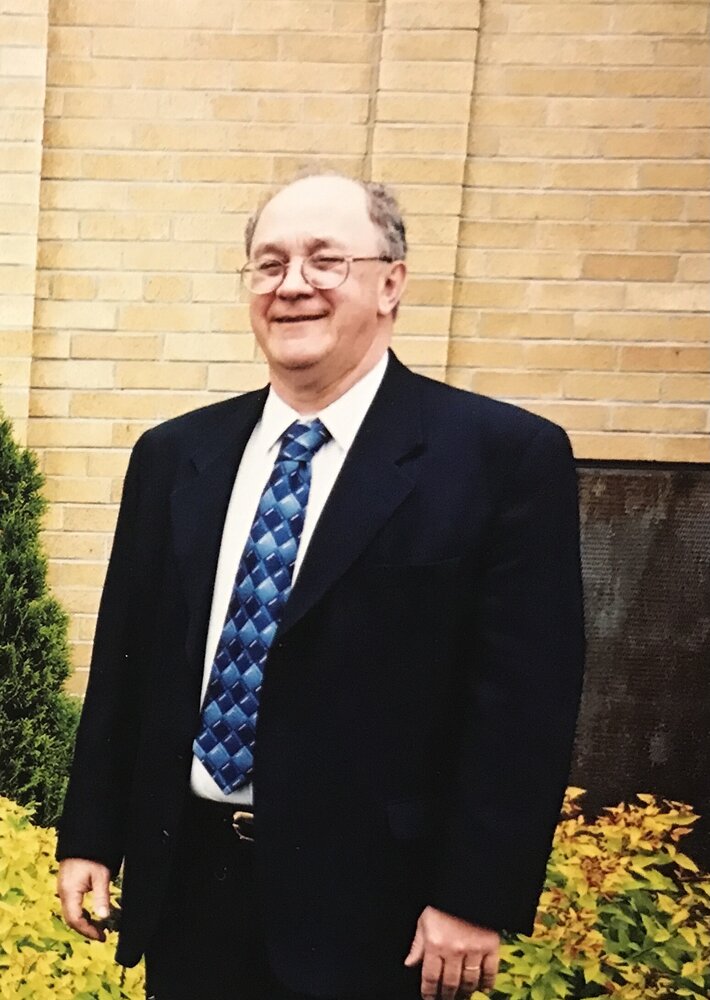 Paul Emile Richard, of Walkerton, ON and previously of Saint John, NB, passed away, at South Bruce Grey Heath Center, Walkerton, ON on Wednesday, March 10, 2021at the age of 75.  Cherished husband of the late Dianna (Martin) Richard.

Beloved father of Robert Richard (Anne) of Tiverton, ON and Michelle Gibson (Charlie) of Kentville, NS; loving grandfather of Tom Richard (Jenn Brooks) of Grafton, ON, Matthew Richard (Kim Letendre) of Toronto, ON and Stephen Gibson of Saint John, NB; great-grandfather of Benjamin and Brady; fondly remembered by sister Patricia Lachance (Rosaire); along with many nieces, nephews, cousins, and friends.

In addition to his wife, Paul was predeceased by his parents Emile and Ludivine (Daigle) Richard.

Arrangements have been entrusted to Brenan’s Funeral Home, 111 Paradise Row, Saint John (634-7424).  A Graveside Service will take place in Saint Joseph’s Cemetery on Tuesday, August 24, 2021, at 1:00 PM.  Memorial donations to the Alzheimer Society of Canada would be appreciated as expressions of sympathy.

Share Your Memory of
Paul Emile
Upload Your Memory View All Memories
Be the first to upload a memory!