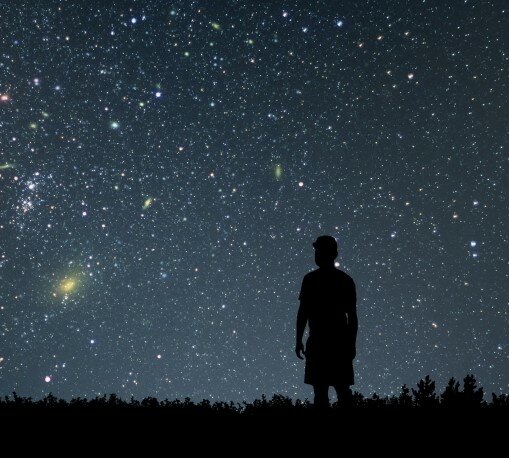 It is with great sadness that we announce the passing of Paul E. Wills which occurred on Tuesday, August 24, 2021, at Bobby’s Hospice. Born November 14, 1960, he was a son of the late Charles “Fred” and Annie (Tokach) Wills.

Paul was a gentle soul and the best of us. He worked at Rocmaura Nursing Home for 28 years and retired on November 24, 2017, due to health issues.

He is survived by his brothers, Charles, Albert, and George; sisters, Mary (Peggy) Morton, Jean Pentland, Julia (Jack) Hayward, Susan, and Jacqueline Wills; his best friend and dart throwing buddy, Jack Jackson; as well as several nieces and nephews. In addition to his parents, he was predeceased by his brother, William; sisters, Dorothy Nice, Helen Arsenault, and Anne Marie Godwin.

The family would like to give a special thanks to Dr. Emily Love, Charge Nurse Carolyn, and the staff at the Palliative Care Unit as well as Dr. Chris O’Brien and the staff at Bobby’s Hospice.

Arrangements are under the care and direction of Brenan’s Funeral Home, 111 Paradise Row, Saint John, NB (634-7424). In keeping with Paul’s wishes, there will be no funeral service. A private burial will take place at a later date in Mount Hope Cemetery. Donations may be made to Bobby’s Hospice. Online condolences may be placed at www.BrenansFH.com

Share Your Memory of
Paul
Upload Your Memory View All Memories
Be the first to upload a memory!