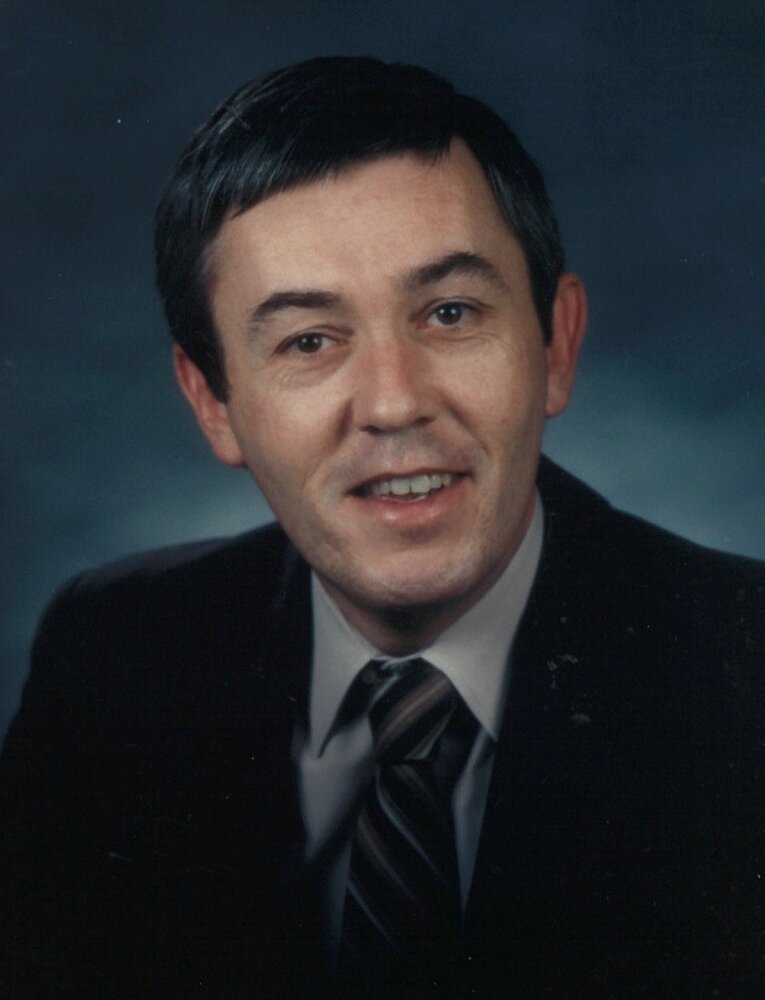 It is with deep sadness that the family of Daniel M. MacDonald announces his passing, which occurred on Tuesday, August 24, 2021 at Turnbull Nursing Home. Born in Saint John on February 4, 1946, he was the son of the late Daniel W. and Mary “Hortense” (Cummings) MacDonald.

Daniel will be missed by his fiancée Barbara Prescott; his cousins: Pierre, Lee Anne, Gordon, Bill, Eugene and Denise; as well as several friends.

Arrangements are under the care of Brenan’s Funeral Home, 111 Paradise Row, Saint John, NB (634-7424). In keeping with Daniel’s wishes, a private interment will be held. For those who wish, remembrances may be made to a charity of the donor’s choice. Online condolences may be placed at www.BrenansFH.com

Share Your Memory of
Daniel
Upload Your Memory View All Memories
Be the first to upload a memory!