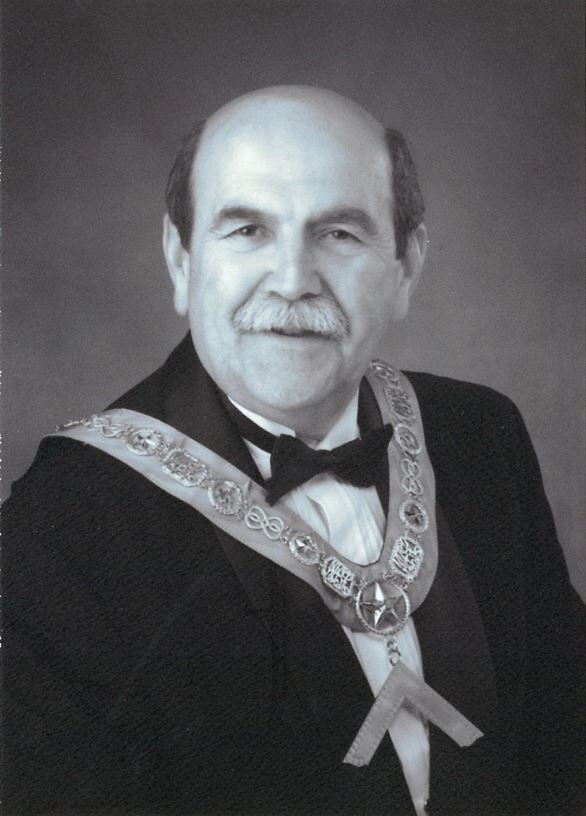 It is with heavy hearts that the family of Doug Buckley announces his passing, which occurred on Saturday, August 28, 2021 at The Church of St. John & St Stephen Home after a courageous battle with Alzheimer’s. Born in Saint John on July 11, 1945, he was the son of the late Wallace & Helen Buckley (nee Driscoll).

Doug had many passions including curling - where he had an 8-ender, golfing which he began in 1973, model railroading and was an avid outdoorsman that loved hunting & fishing.

A special thank you to the St. John & St. Stephen Nursing Home staff for all their special care, for their compassion and support that Doug received during his stay with them.

Arrangements are under the care of Brenan’s Funeral Home, 111 Paradise Row, Saint John, NB (634-7424). Memorial visitation will be held on Wednesday, September 1, 2021 from 6 pm – 8 pm with a Masonic Service at 6:45 pm. For those who wish, donations may be made to Luxor Shriners Transportation Fund and/or The Alzheimer’s Society. Online condolences may be placed at www.BrenansFH.com

Share Your Memory of
Doug
Upload Your Memory View All Memories
Be the first to upload a memory!