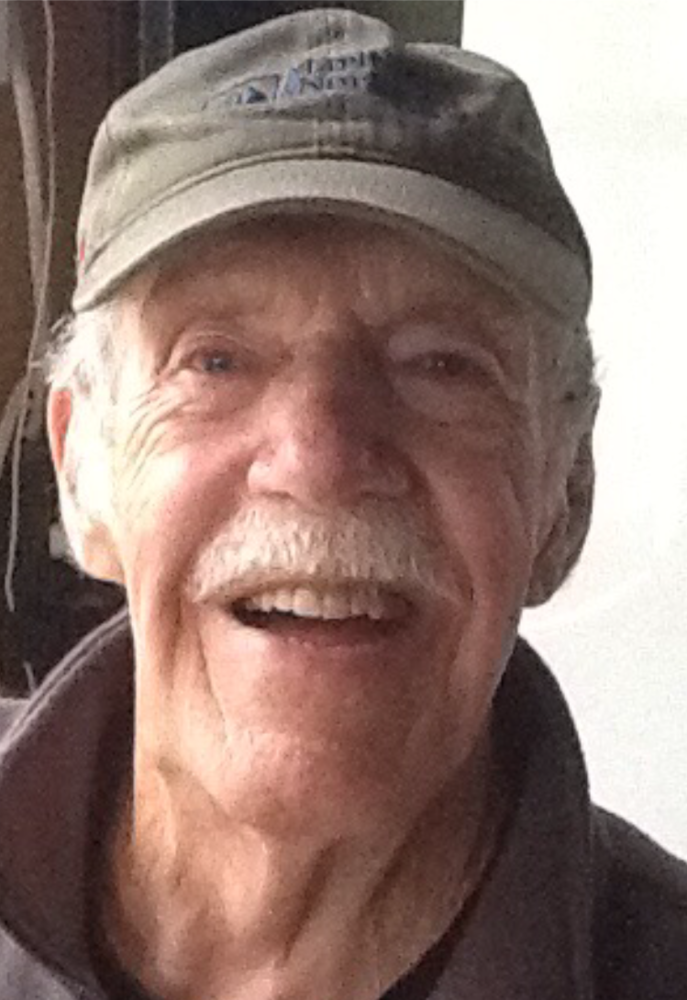 With appreciation for a life well-lived, the family of Ronald William “Bill” Foster, husband of Peggy (Cooke) Foster announces his passing, which occurred on Friday, September 3, 2021, at the Saint John Regional Hospital. Born in Saint John on April 11, 1933, he was a son of the late William and Mary (Brown) Foster.

Bill, aka “Vice Grip” was well known for his jokes and stories. He started his life on Millidge Avenue delivering milk with his Dad before school each day. Later becoming a printer and finishing his career with the Telegraph Journal.  He married Beverley in 1954 and had three loving daughters. Bill had a passion for hunting, fishing, and boating on the St John River.  In the 70’s Bill was proud to be president of the Saint John Press Club for several years where he made lasting memories.  He had a wide circle of friends he cherished and kept in touch with. Bill enjoyed many years at “the camp” at Red Rock Corner where he would have stayed year-round if he had his way. After Bev passed, Bill married the second love of his life Peggy.  He was lucky to have had these two special women in his life.   Even in his later years when his health was failing he was fortunate to be surrounded by his favourite thing…people.  Bill drew his greatest joy  from people’s stories, wisdom and their laughter. Terribly missed, he will be forever in our hearts.

Arrangements are under the care of Brenan’s Funeral Home, Saint John, NB (634-7424). In keeping with Bill’s wishes, there will be no service or visitaion. For those who wish, remembrances may be made to the Charlotte County Cancer Society Inc or the Saint John Regional Hospital Extra Mural Program (Eastern Charlotte Unit).

Share Your Memory of
Ronald William "Bill"
Upload Your Memory View All Memories
Be the first to upload a memory!