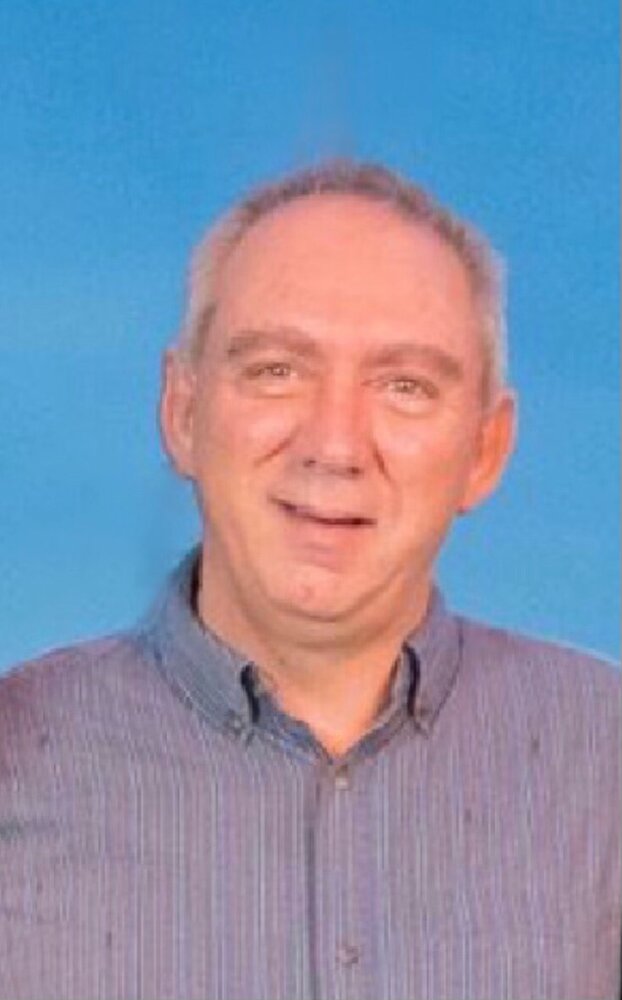 It is with great sadness that the family of Gordon A. Reid announces his passing which occurred on Friday, September 3, 2021, at the Saint John Regional Hospital. Born November 4, 1959, in Montreal, Quebec, he was a son of the late Gordon and Stephanie (Dawson) Reid.

Gordon was a graduate of St. Malachy’s High School and St. Mary’s University. He began his career with the community living board, he learned the granite trade while living in Alberta and was a sales representative for Grand & Toy. He was currently employed at TD Insurance.

Gordon was a home body, family-oriented man, who adored his wife and two daughters. He enjoyed camping, playing board games, shooting pool, playing poker and many crib games with his camping buddy. He was an avid reader and history buff. He’s been a Toronto Raptors fan since the team began and was thrilled to see them win their first-ever championship.

Gordon is survived by his loving wife, Brenda (DeBow); his daughters, Caissie (Piyush) and Emilie; brother, Mark; sisters, Sheila, Kathleen (Sid) and Heather; half-brothers, Paul, Marti, and Kevin; half-sister, Tracy; as well as several nieces, nephews, and cousins. In addition to his parents, Gordon was predeceased by his infant brother, Haven and nephew, Jamie.

Resting at Brenan’s Funeral Home, 111 Paradise Row, Saint John, NB (634-7424) with visitation on Tuesday, September 7, 2021, from 2-4 and 6-8 PM. A Mass of Christian Burial will take place on Wednesday, September 8, 2021, at 11:00 AM in Holy Redeemer Parish (St. Pius). A reception will be held following the service in the Brenan’s Reception Centre. Interment will take place at St. Joseph’s Cemetery. Donations in memory of Gordon may be made to the Brain Aneurysm Foundation of Canada. Online condolences may be placed at www.BrenansFH.com

Share Your Memory of
Gordon
Upload Your Memory View All Memories
Be the first to upload a memory!