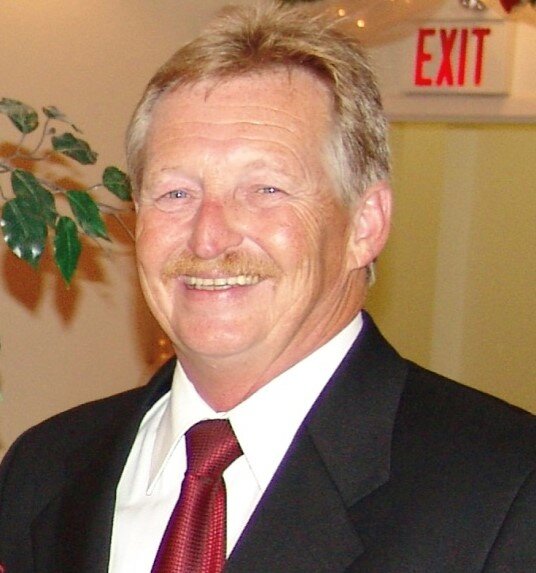 David Alan Hoirch was born on February 28th, 1954 in Montreal, Quebec to Violet Grace (Bertrand) and Basil Philip Hoirch.  He passed away peacefully on September 12th, 2021 at the age of 67 in Ajax, Ontario after a sudden and unexpected stroke.

David is survived by his wife, Sue-Yen Margaret (Alling) to whom he was married for 40 years; son, Adam and daughter-in-law, Amanda (Comeau) and his grandchildren, Eva (2014) and Xavier (2017).  He is also survived by his sisters, Elizabeth “Betty” (Jean-René Pierre), Cathy, Maureen (Rob MacNeil) and Ann-Marie (Stephen Roelant); as well as many nieces and nephews.

David spent 15 years working in Saint John at the Saint John Shipyard as well as AQTS.  He also spent 15 years working as a Quality Assurance Manager for nuclear power plant refurbishments throughout Kincardine and Pickering, Ontario. To his work colleagues, both current and former, he was well respected and loved.  The former ones have renamed a golf tournament after him, and the latter have lovingly dubbed him as “Teflon Dave”, because you couldn’t stick anything on him.  To his family, he was a loving and caring person who always put others before his own well-being.  He was a quick-witted person who loved having a good time.  His family will fondly remember him as “the customer” because he was always right.  David loved arguing that he was not sleeping on the couch.  He loved mowing the lawn as well as golfing whenever he could.

A small service will be held at Brenan’s Funeral Home Chapel, 111 Paradise Row, Saint John (634-7424) on Saturday, October 16th, at 10:00 AM.  Due to COVID-19 health measures placed on indoor gatherings by the Government of New Brunswick, all those 12 and older attending the service will be required to show proof of vaccination and a piece of government-issued ID, or proof of medical exemption.  For those who are unable to attend, the service will be livestreamed and can be viewed by visiting David’s obituary on Brenan’s website.