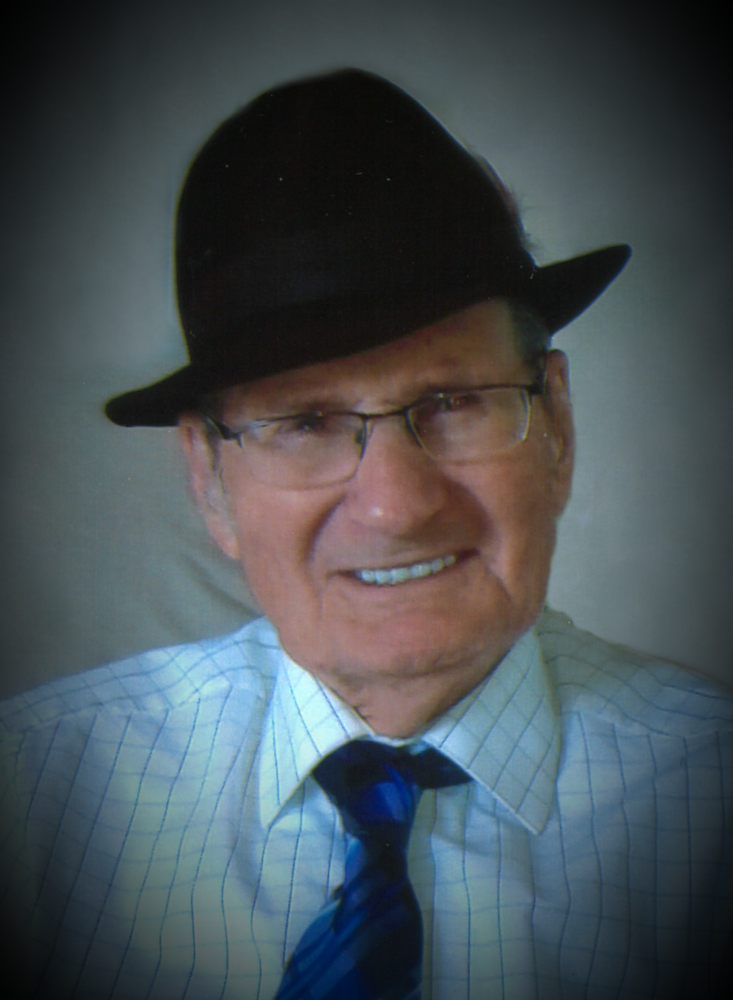 It is with great sadness that the family of David Edward Waddell, loving husband of Ada Waddell (Clements),  announce his passing on October 7, 2021 at the Saint John Regional Hospital. Born in Saint John, NB on September 27, 1929, he was a son of the late Agnes (Coffey) and James McMurray Waddell.

David was a loyal employee of the Irving Pulp and Paper Mill for many years retiring in 1987 as a stationary engineer. He loved the outdoors and especially enjoyed hunting, fishing and gardening. He loved to travel with Ada, visiting many locations across the Maritimes. He will be missed by his family and many friends.

Arrangements are under the care and direction of Brenan’s Funeral Home, 111 Paradise Row, Saint John, NB (634-7424). A private family graveside service will be held at a later date. For those who wish, donations in David’s memory can be made to the New Brunswick Extra-Mural, Palliative Care Unit of the Saint John Regional Hospital or a charity of the donor’s choice. www.BrenansFH.com.