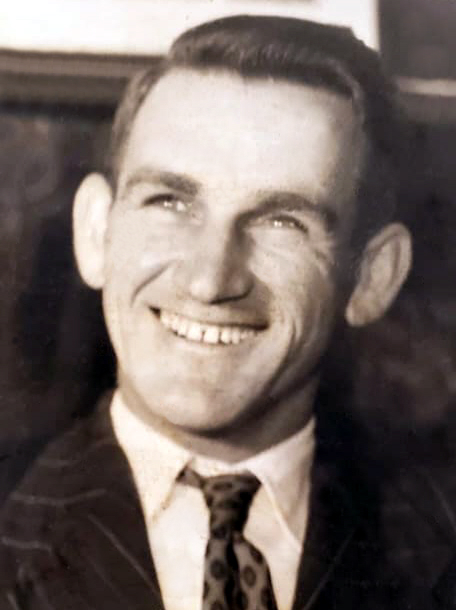 It is with appreciation for a life well lived that the family of Hedley Arthur Munn, beloved husband of the late Mary Charlotte (Pond) Munn, announces his peaceful passing on October 8, 2021, at Rocmaura Nursing Home. Born in Holtville on December 27, 1923, he was the son of the late Joseph and Tressa Munn.

Hedley was an avid outdoorsman and could often be found hunting, fishing, or tending to his and Mary’s beautiful garden.

The family extends a special thank you to the Garden Court staff and Gerri-Lynn Stephen (granddaughter) of Rocmaura Nursing Home for the loving care and support shown to our father while he was a resident there.

Arrangements are under the care and direction of Brenan’s Funeral Home, 111 Paradise Row, Saint John, NB (634-7424). A service of interment will be held in Astle, NB, on Monday, October 18, 2021 at 2:00 PM. In lieu of flowers, donations in Hedley’s memory to Rocmaura Nursing Home Foundation would be appreciated, and online condolences can be placed at www.BrenansFH.com.

Share Your Memory of
Hedley
Upload Your Memory View All Memories
Be the first to upload a memory!